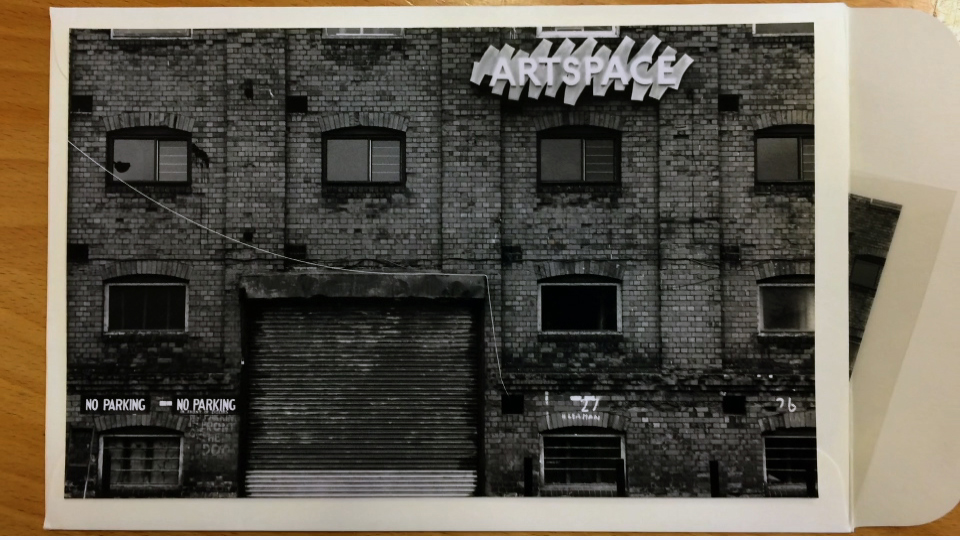 We were joined for a screening of newly commissioned film Artspace directed by Kypros Kypriano. The screening was followed by a discussion with Kypriano.

Artspace was founded in the mid-1970s by a group of painters, sculptors and printmakers who sought out and administered affordable studio spaces for artists in Bristol. Today it is known as Spike Island, an international art centre and one of Europe’s largest studio complexes.

The commissioned film directed by artist Kypros Kyprianou weaves together archival and contemporary footage, from interviews with key figures in the development of Artspace, to footage of the industrial sites that Artspace repurposed, to trace how they got ‘from there to here’ and reveal the people, places and wider socio-political situation in which Artspace was founded.

Discussion:
The discussion explored what lessons can be drawn from the past for the future of other artists’ collectives and organisations? We will examine the progression of Artspace into Spike Island as a starting point to collectively reflect upon the possible futures of The Newbridge Project.

Kyprianou also showed a selection of unseen interview clips that were not included in the film, the clips included artists discussing the impact of these changes.

More info:
Artspace was founded in the mid-1970s by a group of painters, sculptors and printmakers who sought out and administered affordable studio spaces for artists in Bristol. The Artspace artists converted and occupied McArthur’s, a disused Victorian warehouse until 1998 when, due to the threat of increased rents and a proposed re-development of the site, the organisation moved to its current premises, a nearby former Brooke Bond tea packing factory, and changed its name to Spike Island. Today, Spike Island is an international art centre and one of Europe’s largest studio complexes.

Kypros Kyprianou is an artist and documentary filmmaker who was based at Spike Island for the past three years. He is now based in the North East.