Poetry Performance as part of Shift and Signal: ‘Relinquish Masculinity’ 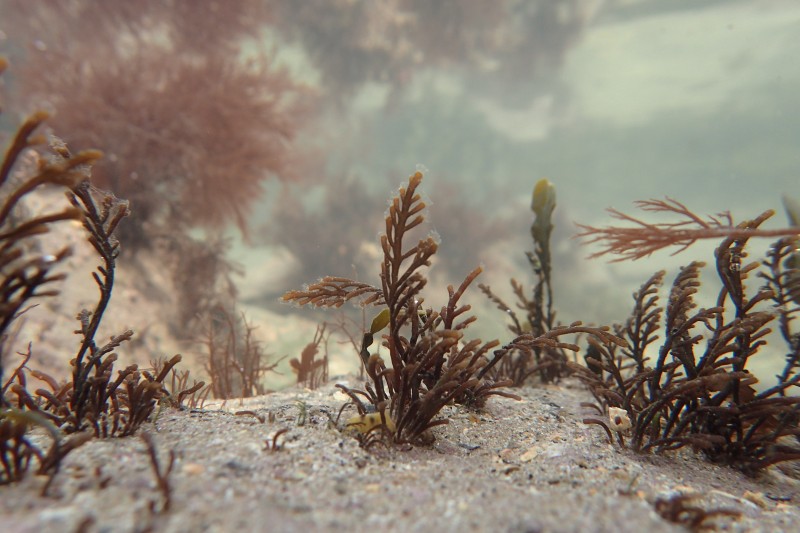 Poetry Performance as part of Shift and Signal: ‘Relinquish Masculinity’

We joined poet Lisa Matthews and visual artist Melanie Ashby in an elegy inspired by the Northumberland coastline, for the waters of the world. Their performance “Elegy | Poetics for a beleaguered sea” contained spoken, written, audio and visual works provoked by the writings of environmental campaigner Rachel Carson, and stirred by the wild bay and estuary of Beadnell, Northumberland, where in 2015 the artists were resident across four seasons.

Carson’s work, especially the 1962 book Silent Spring, paved the way for the modern environmental movement and led, in the US, to the establishment of the Environmental Protection Agency (EPA). It was one of Donald Trump’s first acts in office to signal the demise of the EPA. Matthews and Ashby’s work is a response to the patriarchal-capitalism of Trump’s dismissive and destructive attitude towards the planet, evidence of a toxic masculinity’s desire to dominate the other.

This performance is presented as part of the Shift and Signal project by Dr Alex Lockwood, a response to ways that we can go deeper in our adaptations to the contemporary environmental and social crises that we currently face.

“The more clearly we can focus our attention on the wonders and realities of the universe about us, the less taste we shall have for destruction” – Rachel Carson