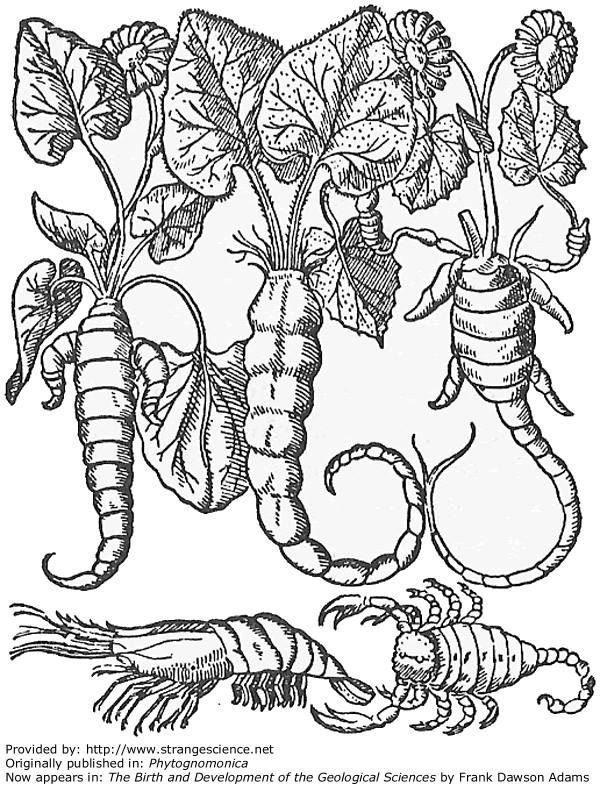 RIVET. VIII – an evening of poetry

An evening of poetry

Peter Manson
Peter Manson lives in Glasgow. His books include “Poems of Frank Rupture” (Sancho Panza Press), “English in Mallarmé” (Blart Books), “For the Good of Liars” and “Adjunct: an Undigest” (both from Barque) and “Between Cup and Lip” (Miami University Press, Ohio). Miami UP have also published his book of translations, “Stéphane Mallarmé: The Poems in Verse”.

Faye Green
Faye Green is an artist and writer based in Newcastle. Her work explores mimicry, the body, and the performative operation of text explored as the intense and troubled relationship between text and the live performance. In 2013 she was the recipient of the Dazed Emerging Artist Award 2013.

Sleeve Liner
Emanating from the subplot of Felt Beak the SleeveLiner performance project pits the poetic prose of album-release liner notes against the improvisational skills of regular Felt Beak contributor, Dario Lozano Thornton, who will play the acoustic guitar on this occasion.