join us for this double-header event to celebrate gobscure’s continuing exhibition. please book through eventbrite (links below) for one or both parts of the event so we know how many people to expect.

inspired by ‘fat, mad, bisexual dissenter’ sergei parajanov, gobscure (another big kid out of step with their times), invites you to this beautiful, daft and fluid improvisation workshop.

whoever you are, whatever (dis)-ability you may have, whatever scares you (and even if you don’t have access to the good equipment) there’s no wrong way to slyly subvert, gently dissent and dent authority.

this is a performance workshop but not just for the confident and competent: absolutely all welcome in this super-supportive (playful, fun, silly) environment

an extremely unconventional portrait of armenian poet sayat nova (aka the king of songs), this biopic ignores the conventions of narrative to instead tell sayat nova’s story in a way that resonates with the subject’s medium: poetic flow.

parajanov was exploring gender fluidity and non-binary ways of being in soviet georgia, ukraine and armenia long before those terms were in use and was persecuted and imprisoned for his subversive lifestyle. naturally he didn’t make films in the state-sanctioned socialist realist style.

the main feature will be supported by a showreel of the unseen, unknown (in the west) side of parajanov. silenced by authoritarianism and forbidden from film-making, parajanov turned to photography, collage, painting, bricolage and assemblage and gobscure has collected some together for you.

Accessibility: NewBridge Gateshead has full street-level accessibility and an accessible WC. This event will take place in the gallery and co-work space on the ground floor of NewBridge Gateshead. Please contact us prior to visiting if you require additional information regarding access and facilities. 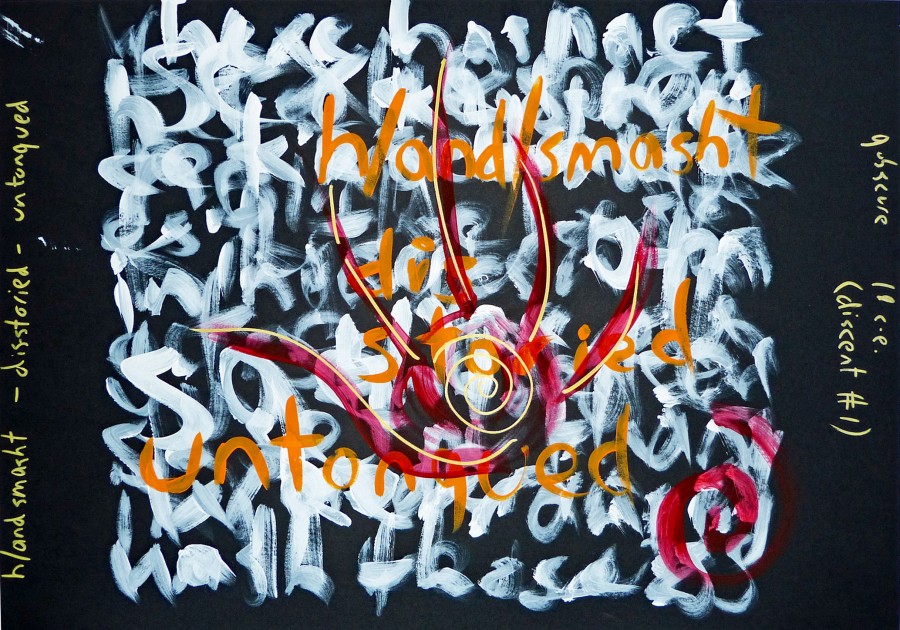 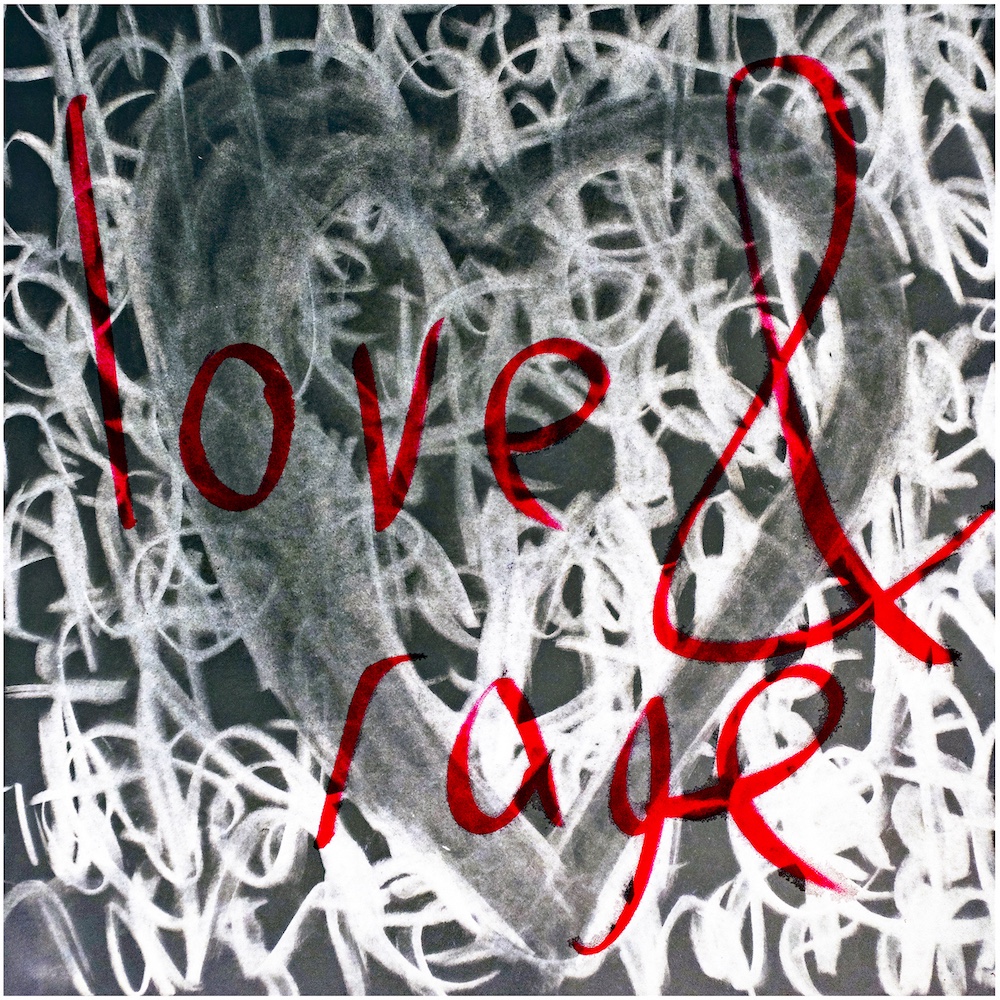 lovehearts for all - valentine's event