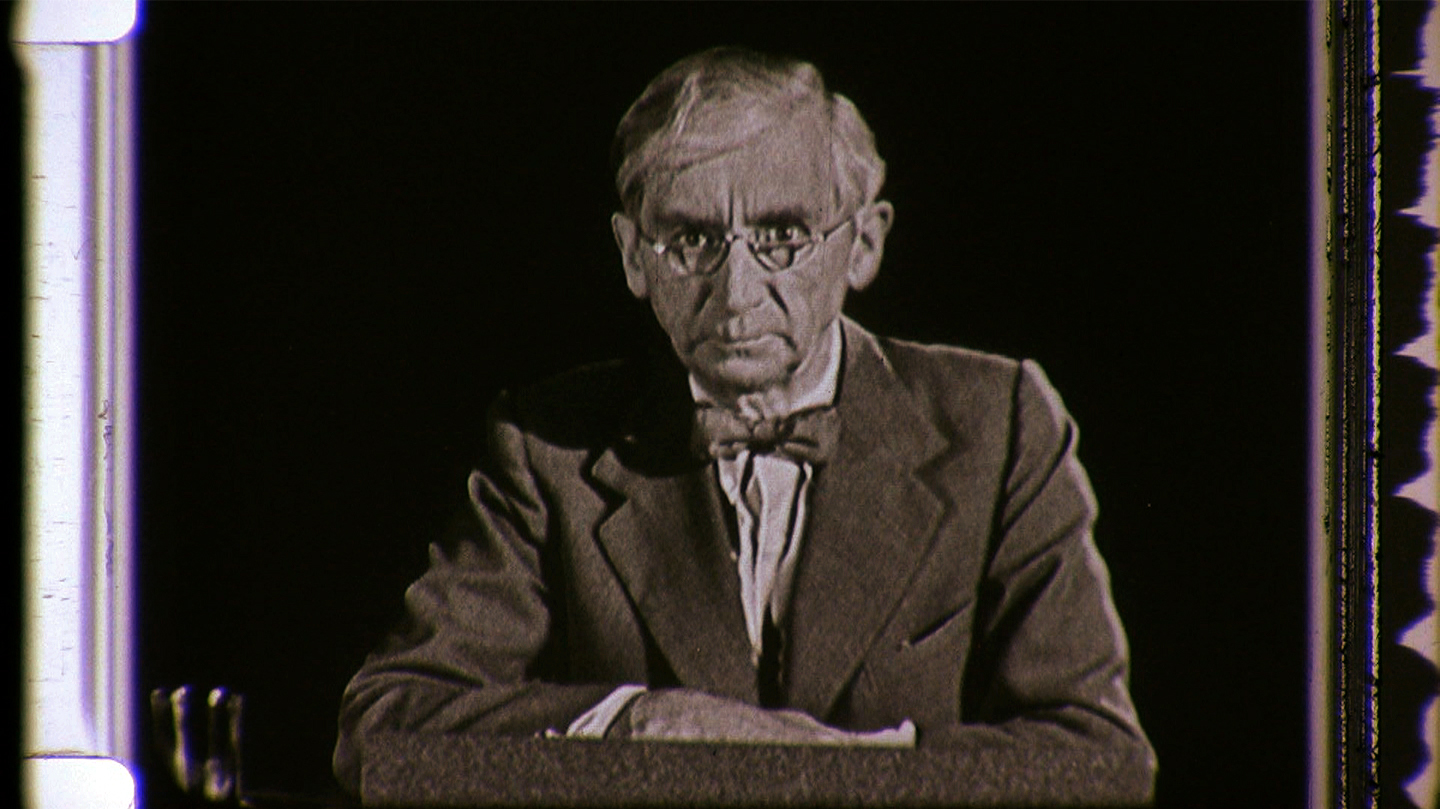 We were joined for a screening of To Hell With Culture, a film by Huw Wahl in the NewBridge Annex. Huw Wahl joined us to introduce his film and discuss it with the audience post-screening.

In 1943 Herbert Read, influential poet, art critic and self-professed anarchist, wrote an essay entitled To Hell with Culture. In it he laid out his ideas for a civilisation based on cooperation in which culture would no longer be a commodity, separated from society, but an integral part of everyday life. Through Read’s poetry, archival footage, and the Yorkshire landscape where he was born, this film explores Read’s life and work. By engaging in conversations with artists, poets, historians and his children, it contemplates the relevance of Read’s thinking today.

Huw Wahl is based in Manchester and uses combinations of film, photography and sound to make artwork.