“The past is not a receding horizon…

we become ghosts when the past catches us. I can’t live as long as my past does. It’s one or the other.”

Is it possible to perform acts of preservation and enjoy yourself too? Does our public self make apparent our historic reassurances? How long can you carry a past-self with you, before you slip back into its skin?

Grappling and stuttering, words that describe the questioning above, also describe the beginnings of this project. Feeling a loneliness and a need for a space in which to process, the motivations for this project were to dig out a pool for longing, reconciliation, support, resistance.

Camara Taylor, who has been working from their home in Glasgow for the duration of this project, was commissioned with an open brief. Suspiration! (2021) is the continuation of work that was already coming together and in it you will see a paced, gathering of footage;

When I first heard about Camara’s practice (I think it was 2019), it was from Camara themself, during an artist talk. I remember a blue haze from the projected screen, stories of family, purposeful collapse, points of refusal, honesty and the word recalcitrance¹. (This summary does the talk a great injustice, I’m sure, as it does to Camara’s practice.) Later that year, I saw Camara’s work in the flesh in Glasgow: an A3 poster, exhibited as part of a group of commissioned posters for Queer Times School. I remember being told that exhibition was about ‘the storm’ of building and reconciling with your queer self, not the pride at the end, but that’s besides the point. The poster was a collage, cut and ripped but scanned and stretched. Camara’s poster stuck with me, as an interlocking of time and reassurance, erasure and violence, repetition and determination, embracing and voice. A sentence, pasted to the top left corner of the poster, read:

“Let’s let ourselves go and see where our feelings lead us.”

Do you remember in the first lockdown, when we got that good weather? People on the street would step outside with the chairs from inside their houses. Clunky furniture with wooden frames and fabric inlays, promoting sweaty cheeks. Time then didn’t feel like it had before, or at least that’s what people were saying. In parallel rows, we’d sit outside alone, people watching, separated by the awkwardness of sharing floors or ceilings but not more. Do we feel like that here? Do we look in parallel, or do we come to meet?

Openness is an attitude embedded into the work of Meera Shakti Osborne, who is delivering a series of workshops that intertwine with the feelings of Camara’s film. Led by feeling and under three titles: Rest, Loneliness and Pining, Meera has constructed documents, ready for you to move through and use. Something that strikes me about Meera’s work, is that it comes readied as a tool for thinking, breathing, healing.

Prepared for three workshops, Meera’s pamphlets for Slow Breath pool together starting points for the viewer. Three micro-libraries, reminiscent of curated tumblr archives, packed with moments for resonance, if that’s what you feel. Longings, pop culture, daydreaming, patience, demand and critique all intersect there.

Meera’s pamphlets generously offer guided knowledge and thoughts. During workshops, together participants and Meera will sound out their lived experiences of the themes, putting to use care packages tailored to and sent prior to each session. Participants will be encouraged to consider their perspectives of the three feelings, through activities that shift our thinking away from our, perhaps, usual modes of understanding. Can you think of what loneliness sounds like to you? Can you record that sound? There is room for learning and to meet with others in these workshops, but you can travel through the pamphlets alone, too. Take some time for yourself, here, to take Meera up on their invitation.

Like Camara and Meera’s offerings, Rene Francis-McBrearty also explores the use of breath: how it can be rhythmic, mapped, assuring, defending. The point of departure for this zine were activities and exercises Rene had begun to follow that you can do at home, from one room, like your bedroom. Drawings, texts and stretches, Rene has collated a series of mindings² that shift through distances of closeness or focus. Showing the tight fibres of a shirt, or the edge of a house plant’s leaf, Rene’s drawings bring you closer to the things we might often touch without thinking too much about their texture.

Pulling the scope further back, other drawings show a hand being held or an open mouth in an impossibly positioned mirror. Little dots and repeated lines amass to form hazy, crinkling textures. The drawings are often planned, premeditated, and so amidst the soften hues and gentle marks, there is a recurring focus and dedication to seeing it through and looking close. Rene has cited the notion of Black Quiet, put forward by writer Kevin Everod Quashie, as an important reference for the zine.

Overall, this exhibition is not a survey with a pre-envisioned overarch that meets with the Overmorrow programme neatly. Overmorrow sets out thoughts for a utopian (or at least improved) future but this project is an opportunity to sit inside today’s crack for a while; to sift within a split in time now or past, meet with others and move slowly.

Thank you for coming to spend time with this project, whether you are joining us from the couch, your desk, somewhere else or in person. If you, like us, are still building stamina while (re-)navigating the world – socialising, moving, thinking – we invite you to take your time here: there’s no rush. When you return home or leave your device know that you are welcome to return.

²  a wee mindin’ – (a wee minding) is a Scottish saying when you give someone a small present, a keepsake, an indication of thought and care.

and thanks to Matthew Arthur Williams (for the mix) and Market Gallery, Glasgow (for the residency where I began to develop the work)

Junglehussi, otherwise known as Matthew Arthur Williams a Glasgow-based DJ, artist and photographer was invited to create a mix that would follow each screening of suspiration! So much more than a sonic interlude, the mix in its entirety is available for your pleasure here.

A group of participants attended a series of three workshops with Meera throughout May and June 2021 on the themes of Rest, Pining and Loneliness. Each participant was sent a work pamphlet and care package to help support them through each session.

Below is some imagery from each pamphlet made by Meera, and a soundscape developed in each session, shared here with permission and thanks to all participants. 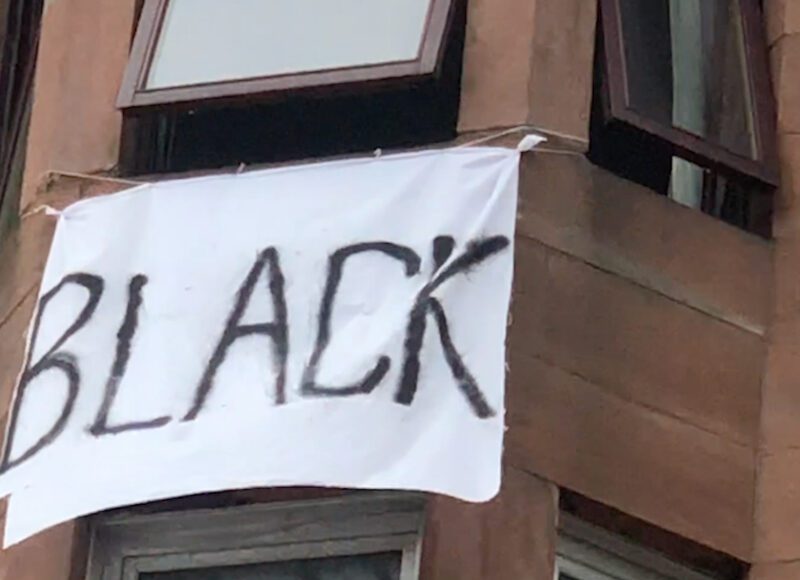 Camara Taylor (b.1627, London) is an artist and - - - based in Glasgow. They work with their various selves, collaborators and organisations to produce still and moving images, texts and other things // Recent projects depart from rumour, gossip and ambivalent readings of historical matter | the work tends towards the excesses of dominant discourse(s) and lower frequencies of objection __ mostly in the context of Black life. 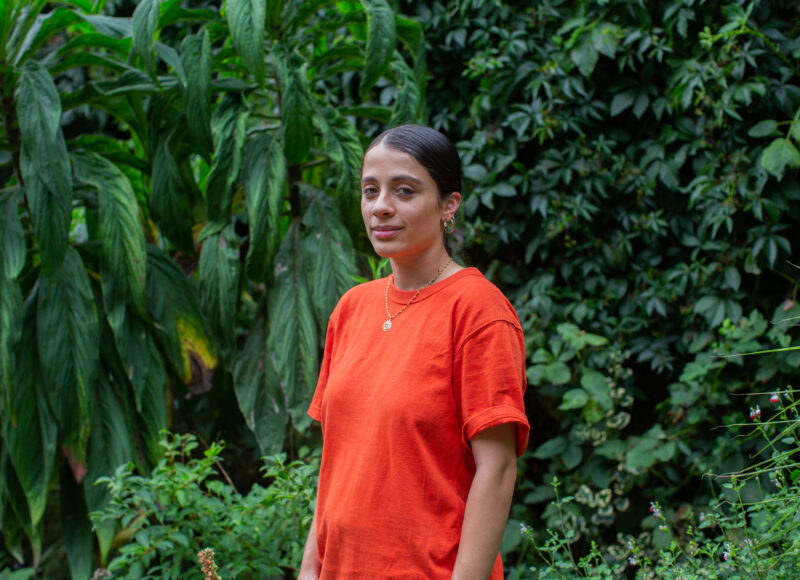 Meera Shakti Osborne is an artist and community organiser from London. Meera’s work focuses on collective healing through creative self-expression. They work primarily with young people, individuals on lower-income and who are unemployed, LGBTQ+ folk and BPOC. Meera is interested in the use of art as a tool to create historical documents that represent feelings and the inbetween stuff that often gets left out of history making. They work in sound, oil paint, textile, breathing, talking and dancing. 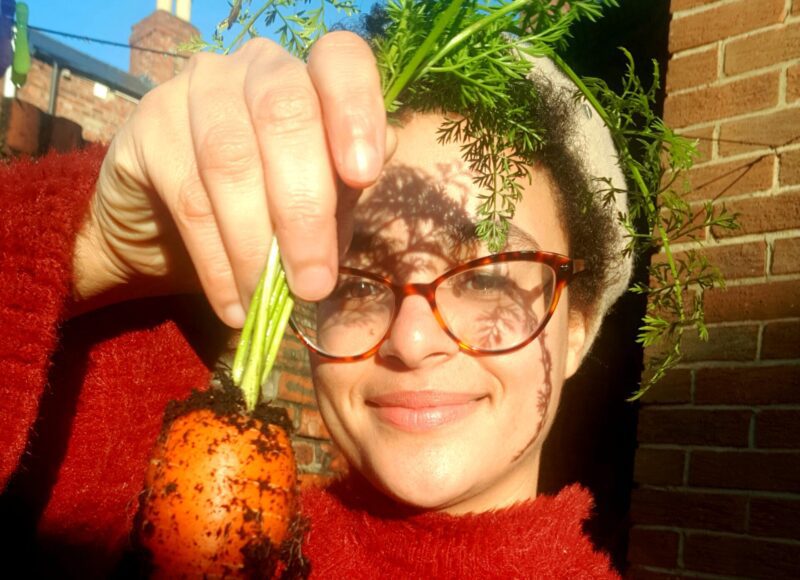 Hi! I'm Rene and I'm an artist living between Gateshead and Amsterdam. My practice is responding to its environment, constantly in a state of flux or in-between. I mostly use drawing, the integration of video & live performance, poetry and sculpture. I like to use the intuitive nature of materials to explore the body as an archive of history and memory, softness and internal feeling. I'm also interested in moments of subversion, disruption, tenderness and glitch. 🌱 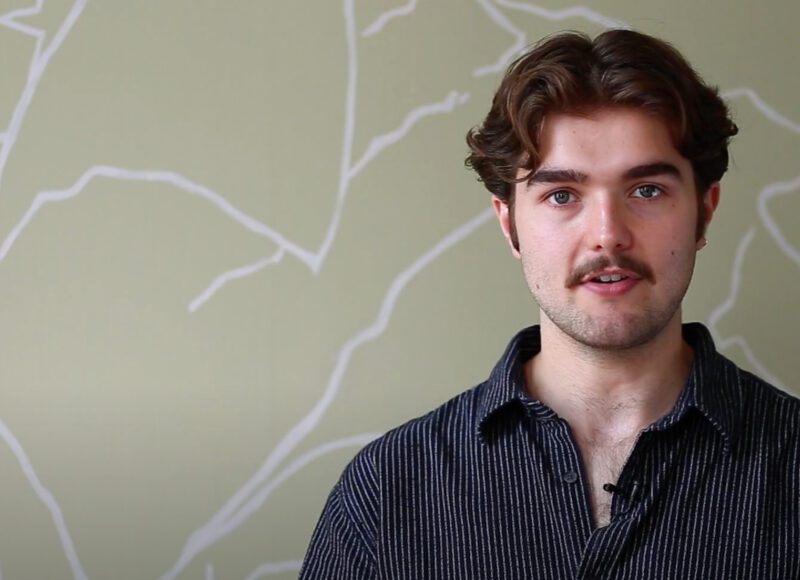 Calum’s involvement with The Newbridge Project began with his time on the Collective Studio programme (2018-19). As part of the Programming Committee, he has contributed to the growth and inclusivity of artistic communities in the North East and help to produce projects that represent queer voices. 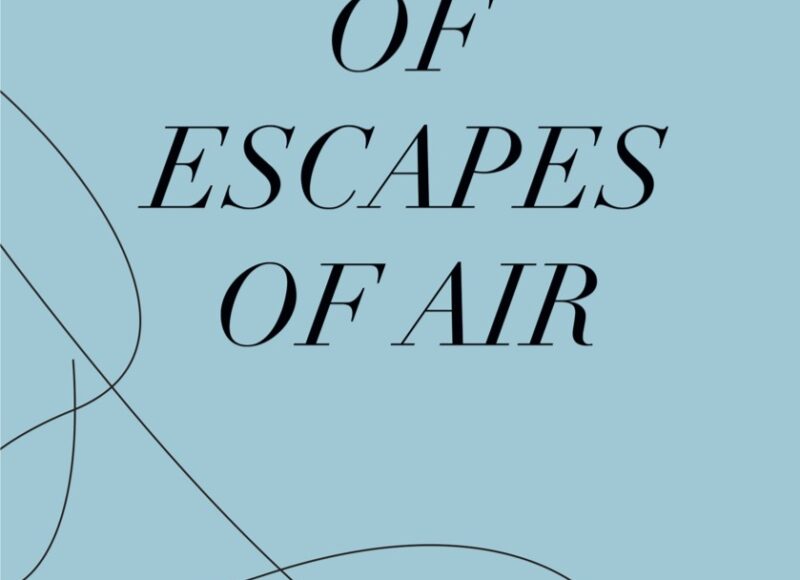 A SERIES OF ESCAPES OF AIR by Saoirse Amira Anis

And additionally Saturday 22nd May 12-5pm