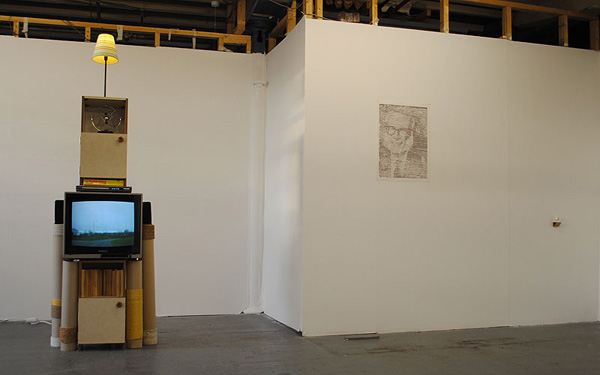 The NewBridge Project hosted five artists from The Royal Standard in Liverpool for a weeklong studio exchange in April. (2015)

Ellie Barrett, Frances Disley, Dave Evans, Madeline Hall and James Harper will spent time in NewBridge Studios, developing new ideas working alongside NewBridge studio members. We opened up their temporary studio spaces to present the works they had created during the exchange.