“Set up as a duo show with opposing screens, the interaction exposes similar interests but different approaches to moving image. Aiming to test the parameters within their practices, the collaboration allows the work to meet through sound and image spill. Seeking to overcome the challenges separate films face while occupying the same space, Thin air is a show which takes hallucination and the conjuring of new and perhaps unseen/unseeable images, as a way to understand the practice of film-making.” 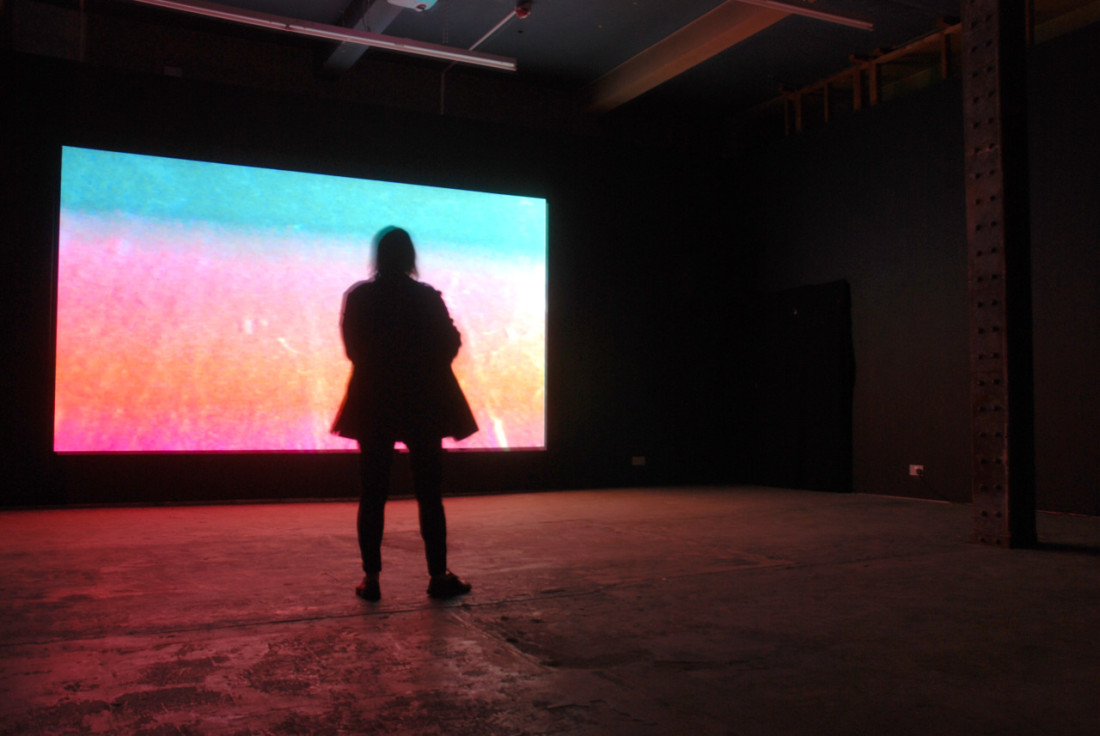 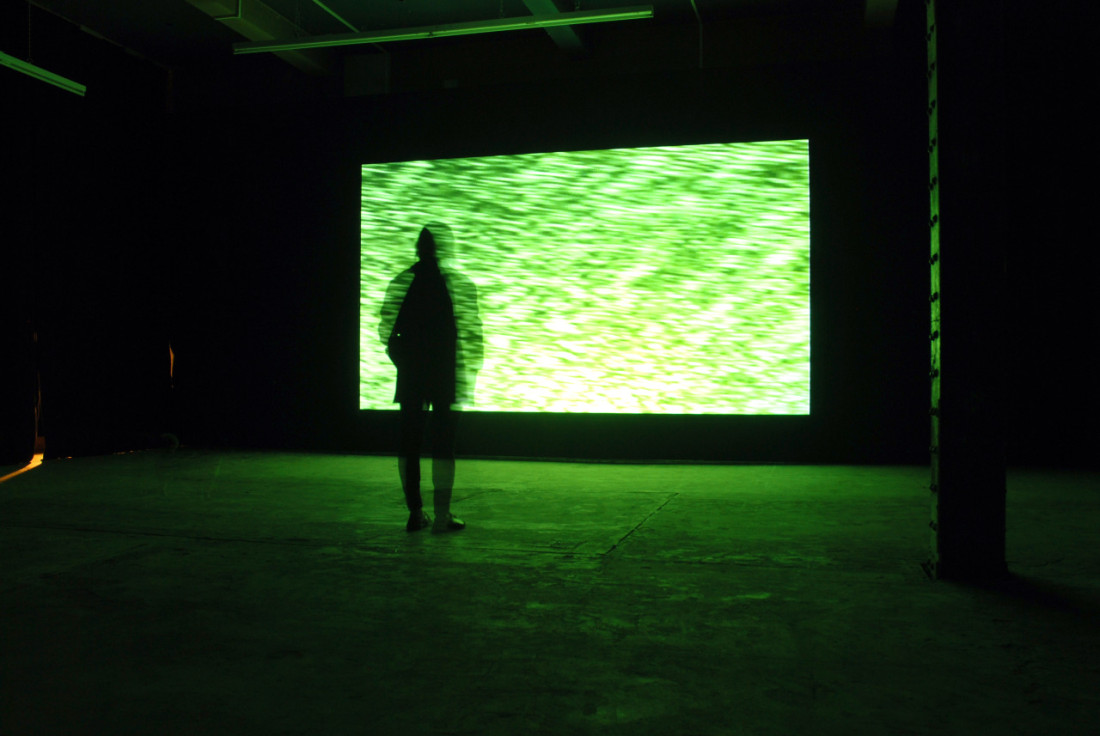 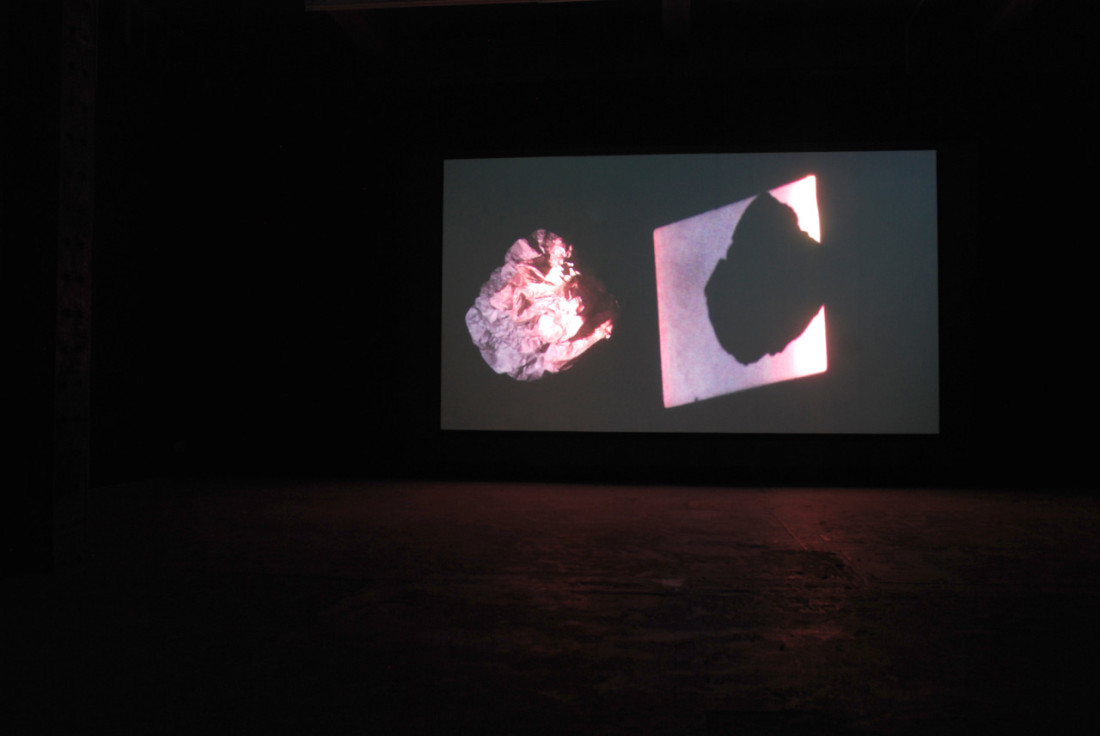 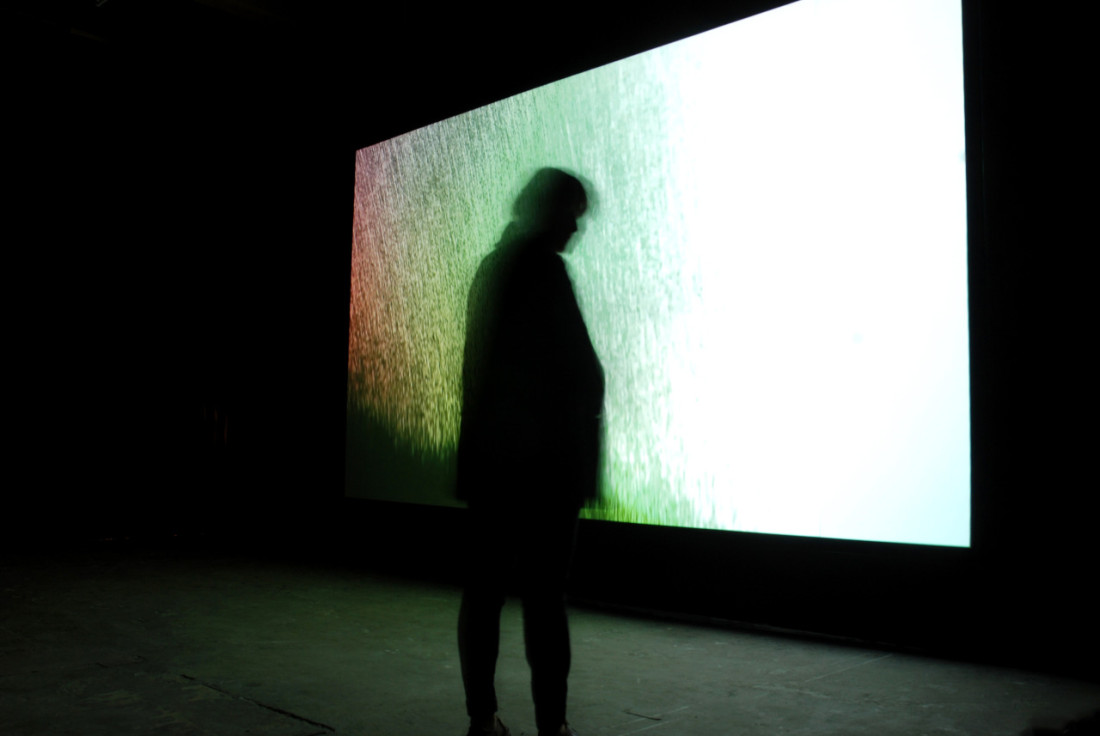 Working with extreme retinal and sonic scenarios, Steffen Levring employs forbidden light sources in various frequencies. Each rupturing sequence can appear as spectacular as it is elementary in its origin and foundation. Using a variety of light generators, obfuscating filters and agitating techniques, he explores the physical and technological limits of video and its direct relationship to sound and colour. For Thin air he is making new works for single and double projection, captured primarily with lensless cameras.

Leah Millar presents an abstracted interrogation of the spectrum, using chemical and physical techniques to chase intensities of light frequency which are normally invisible to the human eye. Shadows and sculptures are the players in a moving image work, where frames define a limbic in-between-space of experimentation and occasional glimmers of the unseeable.

A text by Luke McCreadie will accompany the show titled Bare skinned eyes.

Leah Millar (b.1982, Belfast) is an artist based in London and Newcastle-Upon-Tyne. She works in sculpture and moving image, with a particular interest in film and photochemical experimentation. She is a member of the film collectives FilmBee and no.w.here, and is currently researching artist film as a product of collaborative and collective practice. Recent residencies and commissions include Stills Gallery (Edinburgh), no.w.here (London), Wellcome Trust and BFI.