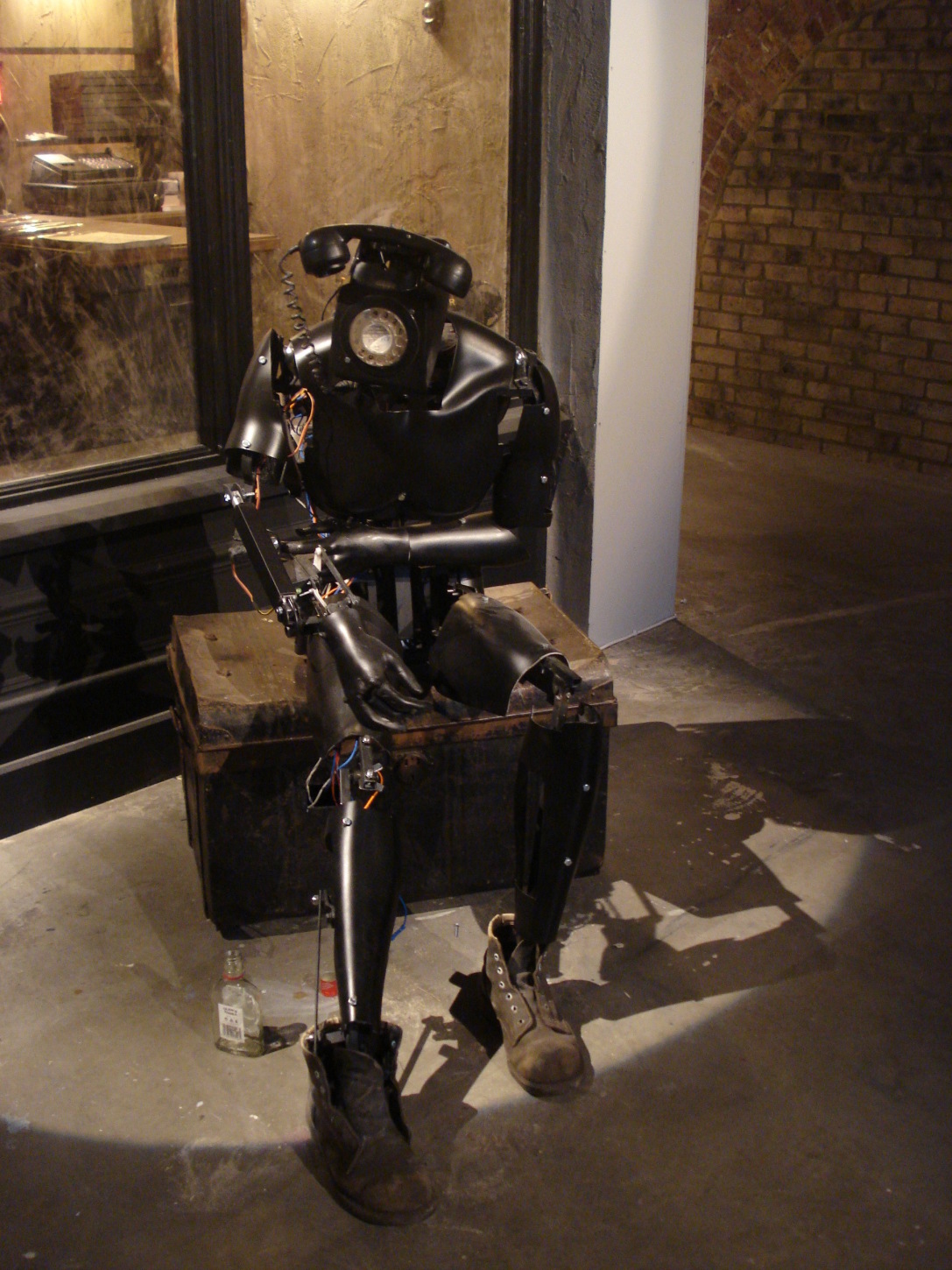 Post-apocalyptic, radical, anarchic: Hidden Civil War will featured works from the minds behind the Unfairground.

Neil Goodwin, Gareth Morris, Russell Morris: On the 1st June 1985 420 people were arrested on their way to Stonehenge to hold the 11th People’s Free Festival.  Shown in the NewBridge Project Space, Goodwin’s documentary uses video footage, the police radio log, photographs and personal testimony to recreate what became known as the BATTLE OF THE BEANFIELD.