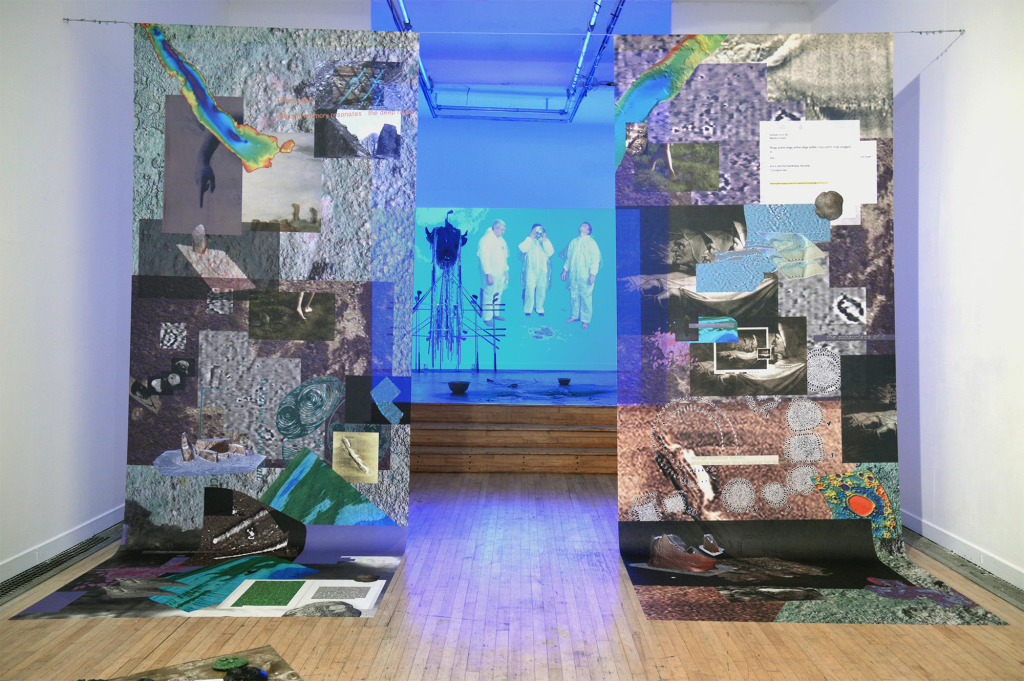 NewBridge are excited to be hosting Verity Birt and Gary Zhexi Zhang alongside BALTIC Centre for Contemporary Art as part of Connect/Exchange.

Connect/Exchange will be led by Gateshead-based creative development agency Northern Film & Media and takes place nationwide in partnership with leading galleries Chapter (Cardiff), Metal (Liverpool), BALTIC Centre for Contemporary Art (Gateshead), The NewBridge Project (Gateshead), and Stills (Edinburgh). The artists chosen will be given support with the initial research and development of a new work or project through a two-stage residency, with the benefit of associated professional networking and events. Artists are paid for their time, and also provided with travel, accommodation and materials budgets.

Gary Zhexi Zhang and Verity Birt will be hosted by us at The NewBridge Project in partnership with BALTIC Centre for Contemporary Art.

Zhang will be exploring human interconnection by looking at primitive biological systems. His project will develop his recent work growing and observing Physarum Polycephalum (literally, “many-headed slime”) – a slime mould which is relatively common in the wild in England. These single celled creatures are profoundly primitive in evolutionary terms, being quite literally brainless, yet exhibit complex social intelligence by forming distributed networks.

Birt will work with local women’s groups to develop a sound piece, video work and live incantation responding both to the tradition of Canntaireachd – a melodic oral tradition of women’s chant – and also to sites of unmarked histories in North East England.

Metal will support Sabina Sallis to create a partly factual partly fictional video work about a secretive poetic eco-terrorist society based in Liverpool. Their political actions include activities such as guerilla gardening, seed bombing, ephemeral land-art and also surreal, Dadaist activities that will be invented collaboratively as the project unfolds.

Meanwhile, Kelvin Brown intends to explore the possibilities of using speech within a musical framework, and the collective social and emotional responses to current geo-political events. He is interested in engaging with both the opinions of individuals, and the challenges the community in Liverpool faces in navigating its place within the current social and political climate.

Wales-based artist Anthony Shapland and North East based artist Cecilia Stenbom will develop their projects with Chapter. Stenbom will use her time in Wales to research and develop experimental approaches to observational documentary, exploring the idea of the institution in its widest sense – as a civic organisation, an architectural structure and a space where human interaction occurs. Shapland will work with an orchestra to film a performance. His piece will focus on musicians when they’re not playing but instead are counting bars, absolutely focused on time and timing in the silence before they start to play, anticipating making a sound at exactly the right moment.

A programme of associated events will be advertised in due course – details will be posted on the Connect/Exchange website as well NFM and partner sites.