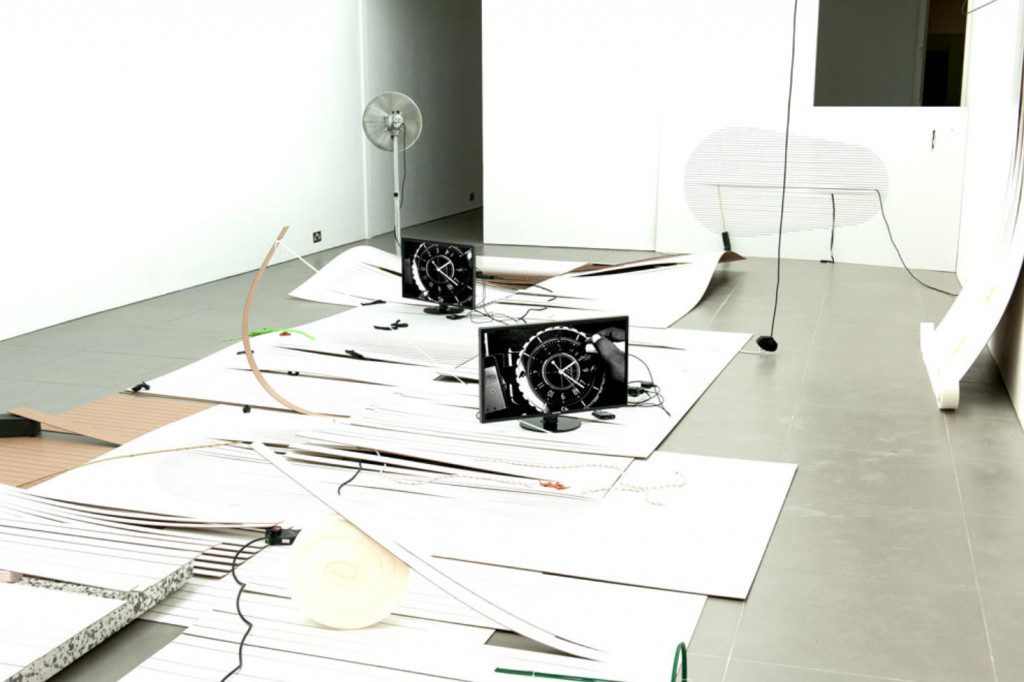 Beatriz Olabarrieta will be in residence at NewBridge Studios for 6 weeks developing new work for a solo exhibition, Plot Bunny at Northern Gallery of Contemporary Art, Sunderland.

The Spanish born, London based artist will be creating a series of site-specific sculptures that will act as a catalyst for newly commissioned texts over the duration of the exhibition. By inviting figures from a variety of disciplines including art, architecture, theatre and TV the artist will give a range of disparate voices to her assemblages.

Beatriz Olabarrieta (B.1979 Bilbao, Spain) received an MFA from the Royal College of Art in 2007. Recent solo exhibitions include ‘Shifty-Show (A Performance with Five Voice Overs)’ at Cell Project Space, London (2014). Recent group exhibitions include ‘X-Operative’ at Wysing Centre, Cambridge (2013) and ‘Last Night’ at Parallel Oaxaca presented at Material Art Fair, Mexico (2015). Olabarrieta will be undertaking the Platform residency at Site Gallery in Sheffield later in 2015. The artist is represented by MOT International, London and Brussels.

NewBridge is part of Kickstart Scheme!

The NewBridge Project are moving to the Shieldfield Centre!