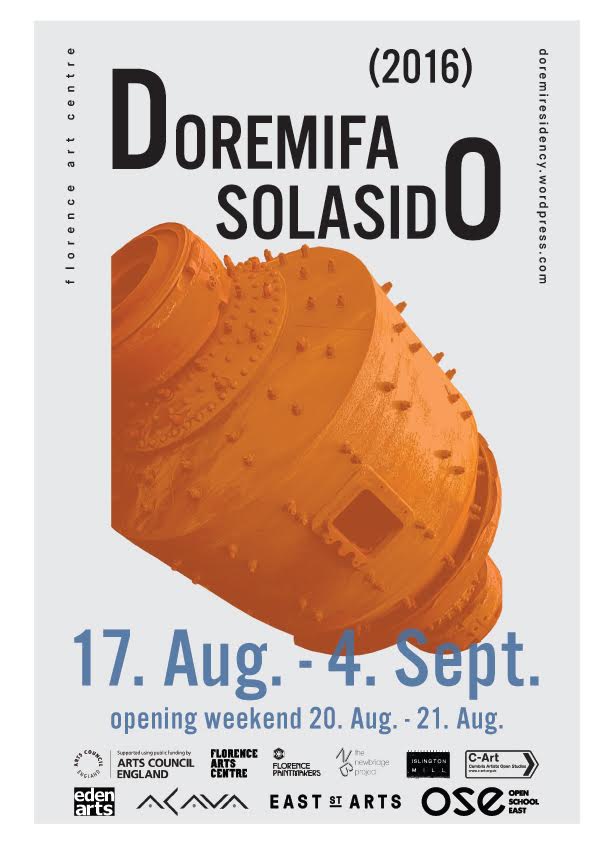 Following the opportunity for the Doremifasolasido residency at Florence Arts Centre, Josh Wilson and David Lisser are the selected artists that are to attend from The NewBridge Project alongside artists from Islington Mill (Manchester), East Street Arts (Leeds), C-Art (Cumbria), Open School East (OSE) and ACAVA (London).

‘Doremifasolasido’ is an annual group residency that invites 15 – 20 emerging and mid-career artists from around the country to Cumbria to forge links between artists and arts organisations working in urban and rural settings.

The first residency took place in October 2015 at the Merz Barn, bringing together visual artists to explore the artistic legacy of the Merz Barn and Kurt Schwitters. Over the week-long residency artists created work, from sculpture to performance and film, in response to the Merz Barn site culminating in a weekend of public events, including an exhibition, spoken word, screenings and artist critiques.

Slack’s Radio – In Residency / Second Round