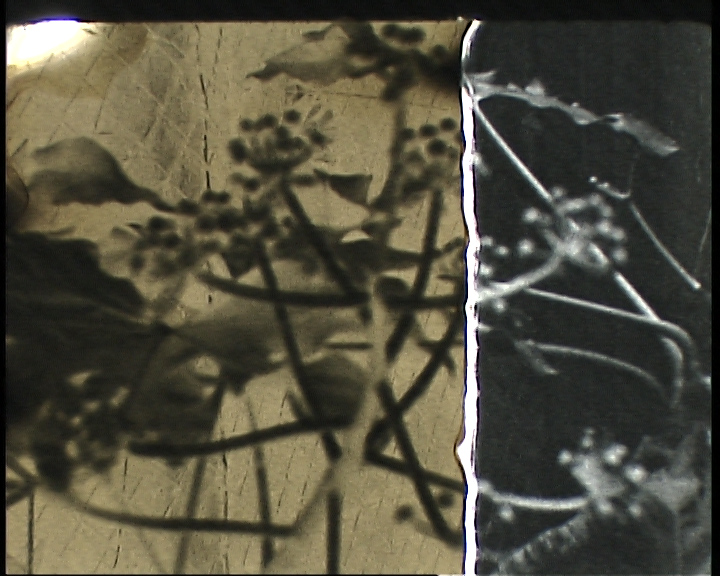 Hands On Film invite applications for our first artist residency, to create new work in our brand new film lab based in Newcastle Upon Tyne at The NewBridge Project.

The residency will take place from Monday 12th September to Friday 23rd September and will support the chosen artist to create a new piece of work in response to or reflecting on grass roots social change through small group formation, education and community empowerment. This theme is influenced by a feeling of powerless and instability in our daily lives as a result of larger political and economic policy changes. We are interested in thinking about what we as individuals and communities can do about this. The residency occurs in the context of Hidden Civil War, a larger project commissioned by The Newbridge Project which includes a film festival in October at which your finished work will be screened. Your project does not directly need to respond to the themes within Hidden Civil War but the proposal should consider how it sits within this context.

Applicants do not need to have worked with film before, and artists from outside the North East region are welcome. Accommodation and a small travel bursary can be made available to artists from outside the area. To apply, please send us a proposal with a detailed outline of your potential project, and why you would like to work with photochemical film. Projects which engage with the North East region and communities are of particular interest.

About Hands On Film Lab:
Hands on Film is a female run and facilitated film-lab in Newcastle Upon Tyne, dedicated to the transmission of knowledge in photochemical film practice – filming, developing, processing and editing. The Lab also offers a low-cost or subsidised entry to the medium for those who might for educational, geographic or socio-economic reasons find this difficult. Photochemical film is a vibrant and exciting medium with unique opportunities for artist projects in moving image. At Hands On Film we create a space of engagement via hand-processing techniques and photo-chemical experimentation. Small scale, artisanal production facilities offer a personal and reflexive approach to celluloid, and we have an ethos of skill-sharing through self and peer led education.

Background Information:
Hidden Civil War is a month long programme of activity in Newcastle upon Tyne, commissioned by The NewBridge Project. Throughout October 2016 activists and artists will contribute to a series of events that expose, collate and present evidence of a Hidden Civil War in Britain today. This programme will include artworks, performances, public-realm interventions, talks and film screenings from internationally renowned artists and activists. These ideas take a broad approach, from quiet and considered talks and films, through to loud and overt calls for dissent. From playful interventions that subvert the political rhetoric, through to thought-provoking debates that highlight issues of austerity and give voice to marginalized groups. Whilst these works will be embedded within the city of Newcastle, they will be contextualised by national and international ideas of Hidden Civil War.

What is the picture of contemporary British society? What is it in the shades and raids of government that has so severely divided communities, torn bonds between us and fragmented person from person? Where are we now and where will we end up? The landscape: colossal public asset stripping and dissociation via corporate tax evasion; the tearing up of the welfare state and the commitments to each other it was built upon; the vilification of the vulnerable, discriminatory cuts imposed on disabled people and deaths among them. A serious increase in homelessness, amid the biggest housing crisis for several generations, family debt, the ongoing denial of access to land and erosion of civil liberties. On our streets, in our homes and in our personal and collective consciousness we report conflict. Via the lens of Hidden Civil War and the medium of art, let us gather intelligence and display the evidence.

•All equipment, film materials and production facilities provided by Hands On Film

•Artists can be working in any field, and their proposal can take any form

•The opportunity is for artists at any stage of their career

•Successful applicant will be notified by: Monday 15th August

Please send the following to Leah Millar, artist technician and project co-ordinator of Hands On Film at handsonfilmlab@gmail.com

•Proposal (max 1 A4 page) Including what you would like to do, how it engages with the theme, how you intend to create and deliver your idea, any sketches/visualisations of the proposed work

•6 supporting images of recent work or URLs to 6 works

•Why you would like to work with photochemical film and Hands On Film lab.

Any queries can be directed to Leah at the above email address.

Slack’s Radio – In Residency / Second Round

For Solidarity: Call out for Co-Investigators