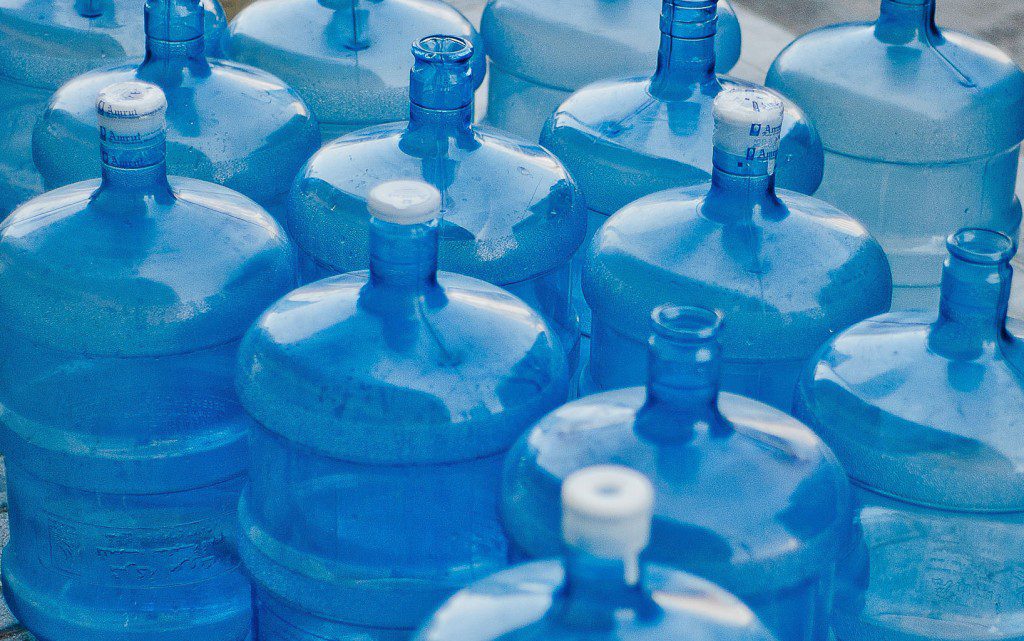 Performance period: Saturday 28 May – Saturday 9 July 2016
Plus rehearsal and preview night: Thursday 26 and Friday 27 May

Deadline to apply: Thursday 19 May

We are looking for 9 people to take part in an on-going performance as part of Transparent, a new commission by Polish artists, Konrad Smoleński and Honza Zamojski at NewBridge Project Space from Friday 27 May to Saturday 9 July.

Participants are not required to have any previous experience, the fee is £8.50 per hour on a freelance basis.

What the performance involves:
•Participants enter the exhibition space and execute simple tasks according to a written scenario, for example: putting on prepared t-shirts, lifting objects off the floor, saying something (or not). At the moment the actions aren’t precisely decided, however they will not require any specific abilities or strengths.
•One by one the performers will walk onto the running platform the space – they will walk against the running track, staring at the wall, and will be joined by the other performers.
•Participants will walk on the running track for one hour.
•After one hour of walking, performers leave the running track and do simple tasks in reverse order back to the beginning and exit the gallery.

Commitment and days required:
•Each performance lasts for 1 hour per day and will have 9 performers participating
•Each performance takes place at 4pm (Tuesday – Saturday).
•Participants are making a commitment to take part in performances over the course of the exhibition, let us know your availability and we will assign you a rota with a set number of days. You do not have to participate in all the performances.
•The exhibition is open for 32 days in total, Tuesday to Saturday.
•Participants must be available for the preview night on Friday 27 May, 6-9pm, where there will be 3 slots of performers throughout the evening.
•Participants must attend a short meeting with the artists on Wednesday 25 May and rehearsal on Thursday 26 May before the exhibition opens. This will last approximately 2 hours.

Other information and how to apply:

This opportunity is open to anyone, there is no previous experience required.

Please send the following information to admin@thenewbridgeproject.com with ‘TRANSPARENT – PERFORMER’ in the email heading:

– CV (including contact details – email, phone number and address)
– Dates you are available to perform (between Sat 28 May – Sat 9 July 2016)
NB. Performances take place at set time of 4pm Tuesday to Saturday. Closed Mondays and Sundays.
– Confirmation of your availability for rehearsal on Thursday 26 May and preview on Friday 27 May, 6-9pm.

Deadline to apply: Thursday 19 May

FURTHER INFORMATION:
Transparent is a collaborative exhibition from Polish artists, Konrad Smoleński and Honza Zamojski, presented through a multimedia installation and performance.

The project has evolved from an initial concept, which sought to explore models of art education that differ from those in the UK: specifically looking at the pedagogical practices of Polish professor, Leszek Knaflewski and his relationship with former students Konrad Smoleński and Honza Zamojski. Leszek Knaflewski sadly passed away in 2014 and the initial project could not be realised.

The project has developed into a collaboration between Smoleński and Zamojski as an experiment into their own artistic practice. Allowing them to take risks outside of a commercial gallery context, relax their everyday practice and redefine their artistic language in order to work together to create a new, communal platform and outlet for the unknown and poetical.

The framework of an institution like University of Arts in Poznań, allowed the relationship between Professor Knaflewski, Smoleński and Zamojski to dynamically thrive and evolve; roles could be reversed and power structure played upon, shifting and removing preponderance. Differences could be shared and considered as a resource.

Knaflewski’s pedagogical ambiguity, his ability to embrace authority and anarchy and to inspire and allow freedom has been influential on Smoleński and Zamojski’s respective practices and on shaping this particular project. By reflecting upon Knaflewski’s and their own methods, they have merged their individual artistic languages to create a fusion: two different set-ups of relations – one based on exchange and order, the other on chaos. Polarities brought to unity.

In this context, the complexity of relationship is seen as a system, therefore Transparent is a response to this relationship and can be thought of as a variable system; it comes on and off with a fluctuating rhythm. The system changes from active to passive and becomes a magazine of information and potential; the readiness of sleeping energy; the stage of becoming; the communion of nothingness.

Transparent features configurations of objects and humans, humans and architecture and exhibits, institutions and individuals. Within a carefully structured environment and a precisely scripted scenario of live action, humans animate the system regardless of bounds to establishment and restrictions. Humans excite the inanimate world to vibrate, bringing a dynamic that makes the system flexible. By employing simple elements like movement, water, rhythm of actions, order and vibrations – the image of potentiality is created, a potentiality that ultimately remains humane. This event is a snapshot – this abstract form of dissected actions and system becomes an anthropological artefact.

Bios:
Konrad Smoleński (b.1977) – active in the area of visual arts, working with sound, video and performance. His works operate frequently between the potential inherent in the energy charge and the physical limitations of the surroundings. Graduated from the Poznań Academy of Fine Arts. He has presented his works, produced projects and performed in numerous venues, among others: Ludwig Museum, Budapest; Pinchuk Art Center, Kiev; Palais de Tokyo, Paris; Zachęta — National Gallery of Art, Warsaw; Kunsthalle, Winterthur; PERFORMA, New York. Member and co-creator of BNNT group. Winner of the Deutsche Bank Foundation Award — Views 2011. In 2013, he represented Poland at the 55th Venice Biennale. Lives and works in Warsaw (PL) and Bern (CH).

Honza Zamojski (b. 1981) – artist, designer, book publisher and also a curator who incorporates a wide array of media — from illustration, through sculptural drawings to infographics taken from the corporate world, and poetry as well. He creates narratives which, when considered from afar, build a universal, multilayered world based on a philosophy of agnosticism and the energy of the perpetuum mobile. Minimalist in form, rich in symbolism, his abstract compositions and figurative representations come together as a visual language that is governed by its own grammatical structure and format. What welds together some of these seemingly divergent elements is a sense of humor about the world and his own place within it. Zamojski is the author of over a dozen books and his work has been shown at solo and group shows in Poland and abroad, including the Zachęta — National Gallery of Art, Foksal Gallery, Morsbroich Museum and the Andrew Kreps Gallery in New York. He’s presented his lecture on self-publishing, titled “How it’s Made”, at the Centre Pompidou, MoMA Library and Printed Matter New York.

Transparent is kindly supported by Arts Council England, The Henry Moore Foundation and Polish Cultural Institute. This project has been completed as part of a scholarship from the Ministry of Culture and National Heritage of the Republic of Poland.