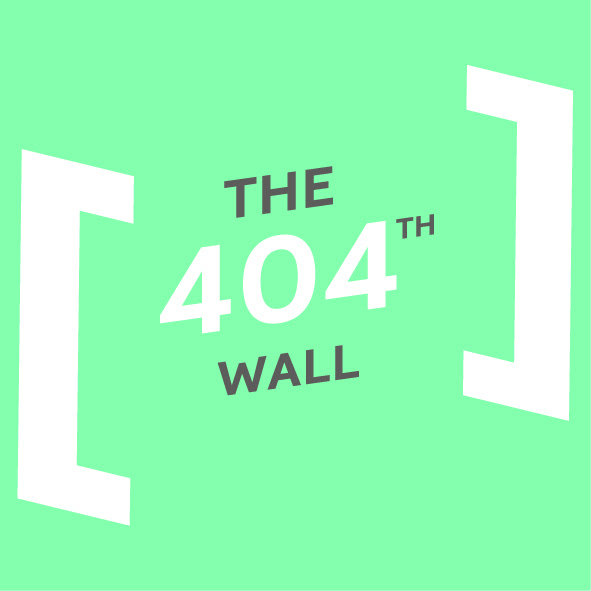 “Life moves pretty fast, you don’t stop and look around once in a while, you could miss it.”
F.Bueller (1986)

The 404th Wall is hosting a ‘Streamposium‘ on Saturday 8th of November 5-7pm, where visitors are invited to see our mapping and charting of the unexpected territory beyond the 404th wall. So far our Extra Dimensional Explorers have negotiated obscure constellations, engaged in inter-dimesional games and mapped alien skylines. Our exploration continues this week with the help of highly trained professionals. If you didn’t sign up to be an Extra Dimensional Explorer when the call went out, don’t worry, you can still pop in and see what we’re up to. We might even let you join in… On top of that, we are aiming to stream most activity live online, you can watch this on our Live-Feed page. This live feed isn’t Television and at times may seem a little ambient, but hey, just set it rolling and have a look. We will endeavour to get more documentation online over the coming weeks.

Hosted by The NewBridge Project, The 404th Wall is a satellite project of the 20th International Symposium on Electronic Art (ISEADubai). Referencing both Denis Diderot’s term “breaking the fourth wall” in which the boundary between audience and performer is removed, and the dreaded 404 Internet Error Code, The 404th Wall presents a series of daily live-streamed events between Newcastle and Dubai in an evolving participatory installation.

Drawing inspiration from Calvino’s Invisible Cities, we are seeking reality testers to explore and map the uncharted territory that exists beyond the 404th wall. Using experimental approaches with both fictional and real scenarios, we will investigate and design new methods to para-extra-interdimensional cartography.

Participation is free and open to the general public.

Safety not guaranteed. We have done this only once before.