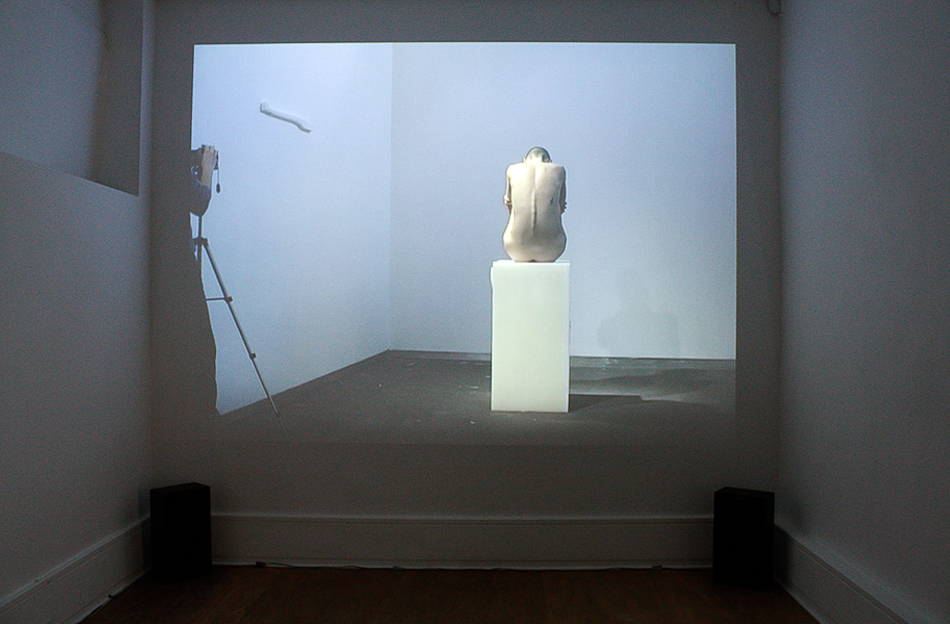 The first solo exhibition to be held at NewBridge Space featured the work of German artist Katharina Monka. The exhibition titled A 001 .1 11 consisted of sculpture, sound and photographic work. Over the four weeks that A 001 .1 11 ran, her work was sent gradually from NewBridge Space in Newcastle to dst galerie in Münster; affecting the work and evolving both spaces simultaneously.

As Katharina’s finished each work she titled them numerically and in chronological order. As the work progressed to Münster a sound installation was built, maintaining an equilibrium in NewBridge Space. This travel formed the basis of the show and developed a conversation between the two cities:

“The pieces will be shipped away. Step by step, the space will change… the light on the objects will shift as they communicate with each other, and their surroundings… They will change when travelling and when not”
Katharina Monka 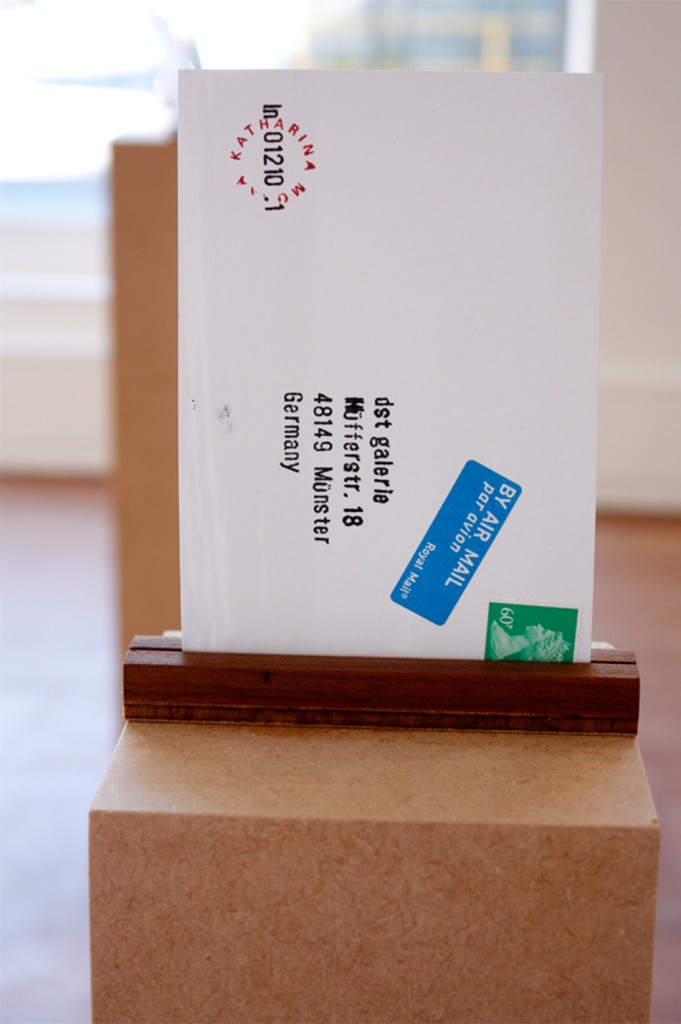 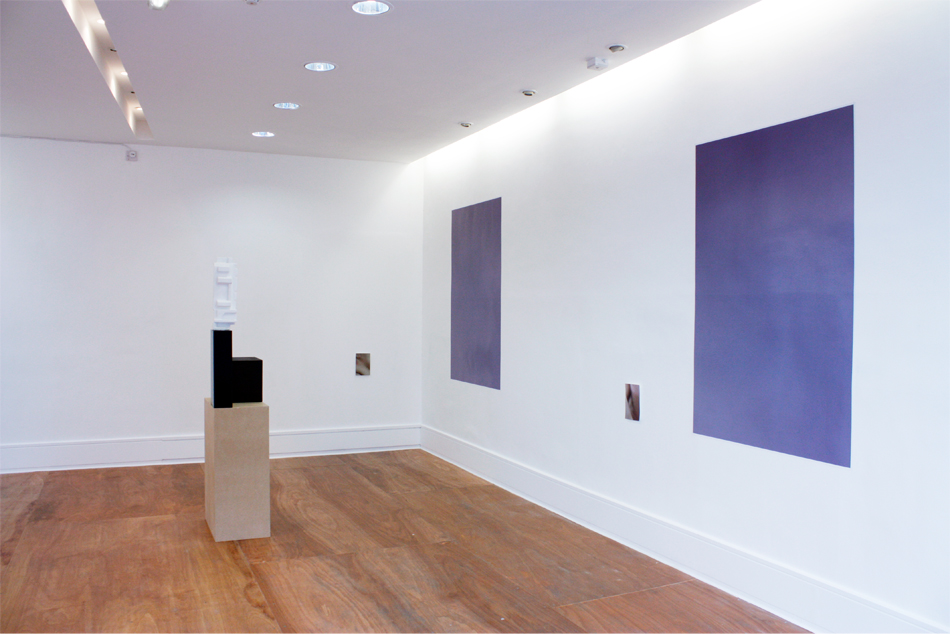 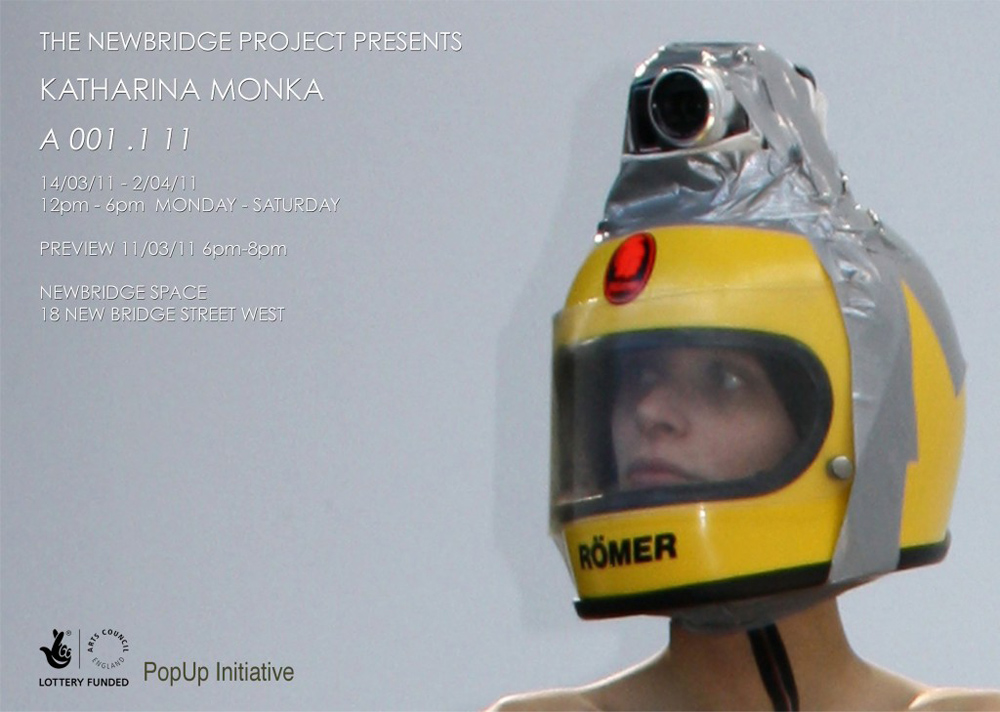