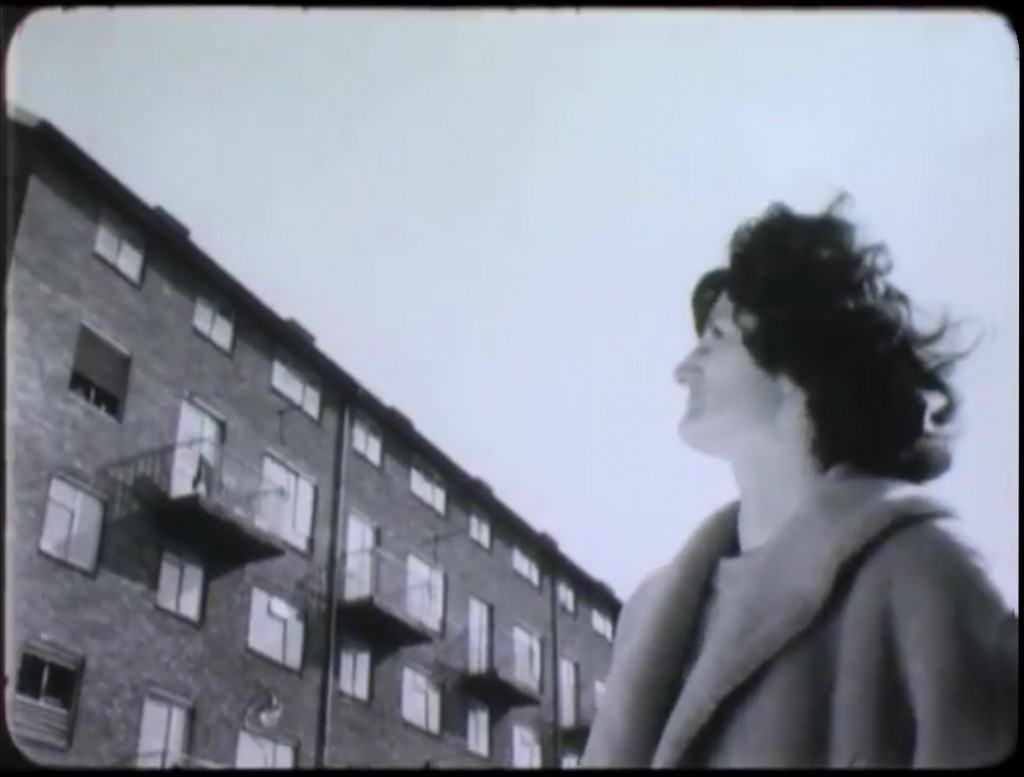 The new Jerusalem. Brazillia. An island of advanced development in an old country. As famous as Rome or Paris. The Venice of the North…These are the words of the politicians, and they’ve all been applied in recent years to the City of Newcastle. A city that has been redesigned to the sound of drums and trumpets.
Road to Blaydon, Tyne Tees Television,1968

Archive for Change is a film collection that explores the social and built landscape of Newcastle’s inner West End, charting the stories and experiences behind the many waves of ‘regeneration‘ that have come to characterise this area.

From the post-war decline of traditional heavy industries, to privatisation and unemployment during the Thatcher years, to questions around the re-appropriation of community action under the rhetoric of the ‘Big Society’, the project considers local experience as a means to highlight issues that affect wider society, the role of authorities in addressing these issues through policy, and how this is experienced on the ground.

‘Regeneration’ has become a familiar concept in cities across the UK over the last few decades.  Newcastle upon Tyne, like so many other post-industrial cities, has resorted to urban restructuring as a way of marking the economic shift following the decline of traditional industry. While the city has been redesigned by architects, planners and government schemes to fulfil policy-driven ideas of urban ‘renaissance’, what impact has this has this had on the complex communities that inhabit these environments?

Archive for Change is a project initiated and developed by Laura Maragoudaki, Taryn Edmonds and Julie Ballands, artists and filmmakers whose work is rooted in an appreciation of the local as an arena of universal themes and stories.

The films are preserved and exhibited as individual shorts, reflecting the many voices and perspectives that underlie this complex subject matter. Inhabiting the space between art installation, documentary film and traditional archive, the project aims to create a non-linear space whereby visitors can navigate and reflect on the material in their own time and create their own narrative of home, place and change.