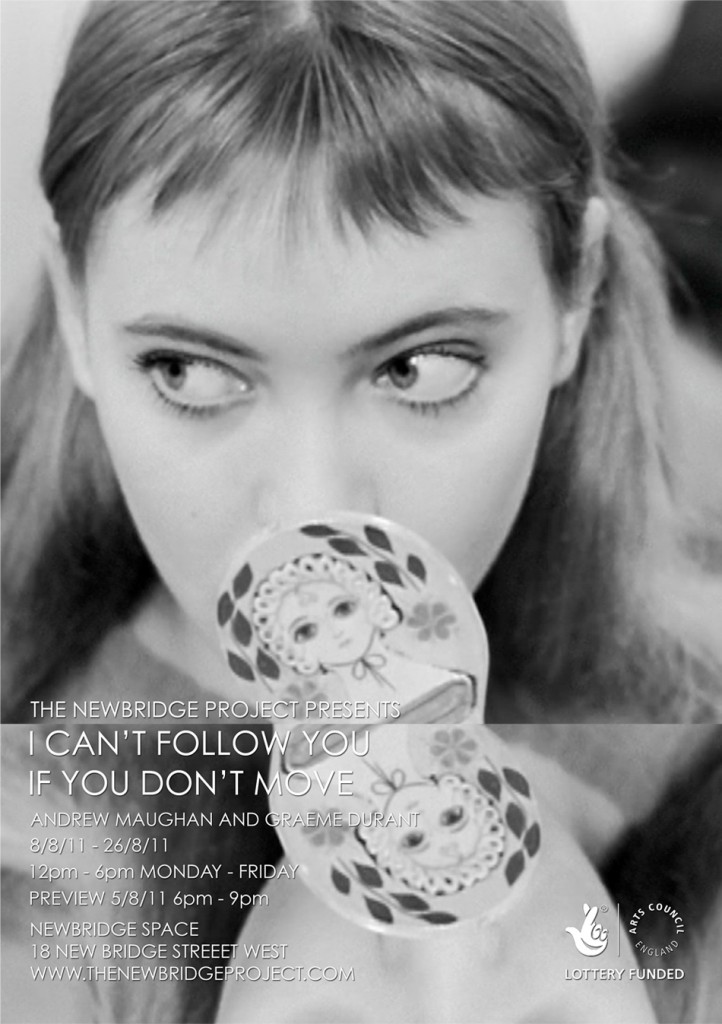 ‘Sculpture is what you bump into when you back up to see a painting’
Barnett Newman.

The sculptures and paintings of Graeme Durant and Andrew Maughan are, as artist and writer Iris Priest has suggested, works where ‘Identity and recognition is never complete.’(1) When backing up while viewing one of Maughan’s works it is more than likely you will bump into one of Durant’s, bringing an element of slapstick into the conversational double act of the exhibition space. What have we bumped into? Indeed what are we looking at whilst doing so?

Describing a similar ‘surprising’ encounter with an artwork Rosalind Krauss in her influential essay Sculpture in the Expanded Field, asks us to consider that sculpture (and painting) is ‘possible to locate only in terms of what it… [is] not.’ Durant and Maughan’s works would seem to flourish and thrive within this ambiguous ‘infinitely malleable’ interpretative space, as with comedy, explanation is of questionable value.(2)

The classic comedy duo relationship relies upon the play off between two seemingly disparate personalities: ‘purpose and pleasure is exactly that they are opposite and different’(3) and it is here between Durant and Maughan, between sculpture and painting, that a fascinating dynamic is revealed. Like the clever verbal exchanges admired by the artists (a previous exhibition Forkhandles is a reference to a BBC The Two Ronnies comedy sketch), the seemingly effortless performance masks the hard work that has been required to achieve it; what has been ‘kneaded and stretched and twisted in an extraordinary demonstration of elasticity.’(4) Here recognition and familiarity blur like comedy teetering on the brink of tragedy, but as we know comedy is a serious business. 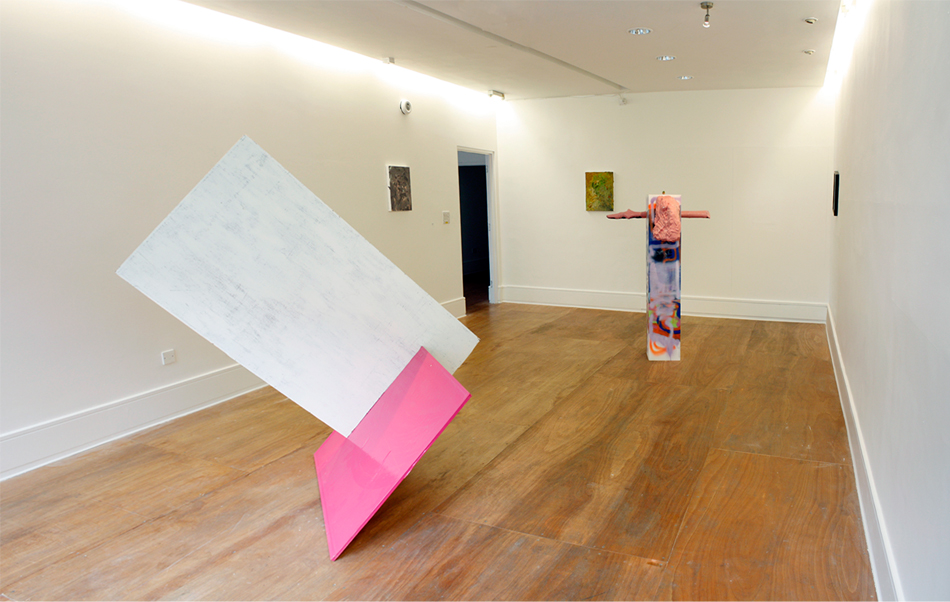 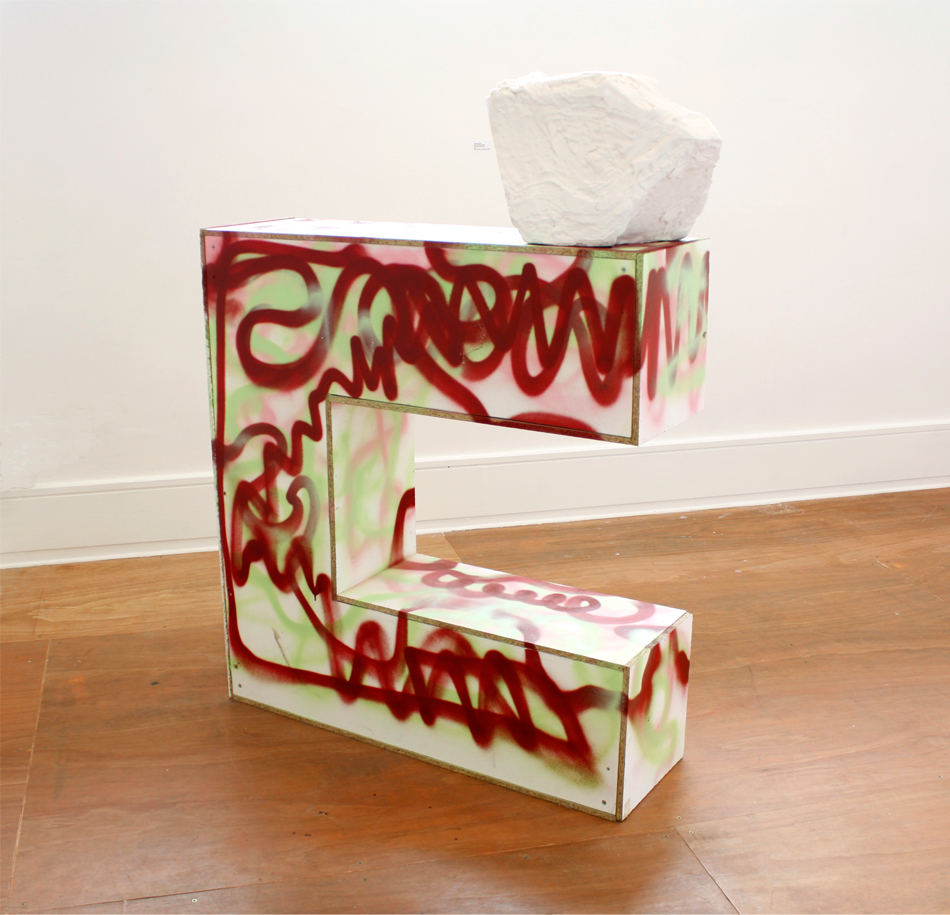 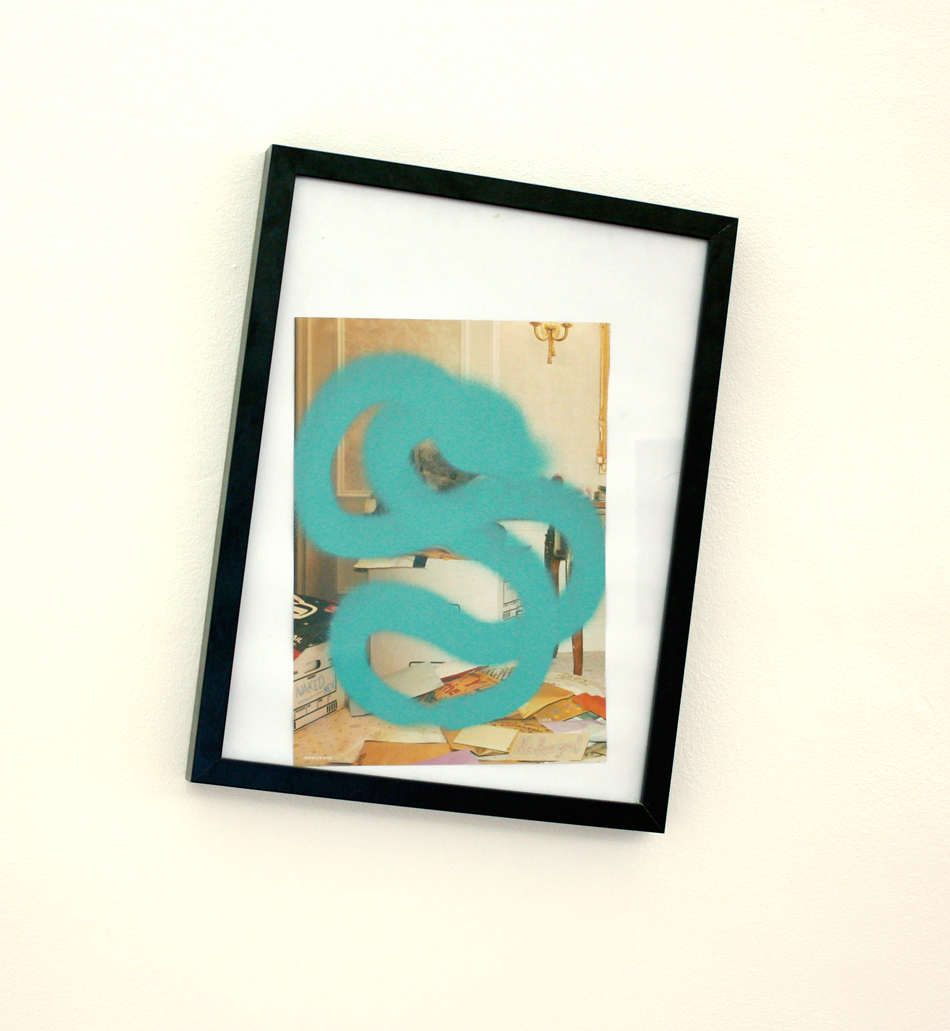