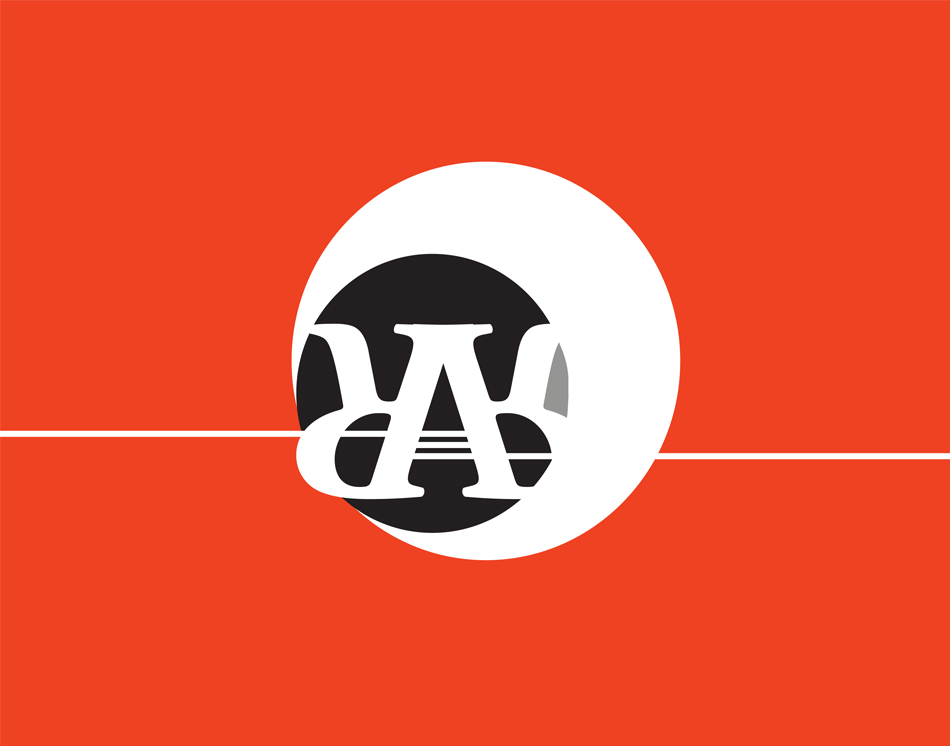 Newcastle’s Tyneside Cinema and The NewBridge Project presented Reuse Aloud, a month-long exhibition and radio broadcast which ran throughout March 2013 featuring work from national and international artists, musicians and writers. The project was hosted in The NewBridge Project Space on New Bridge Street West and broadcast on Tyneside Cinema’s online radio station basic.fm as part of its digital arts programme, Pixel Palace.

Reuse Aloud was curated by Will Strong and Rosanna Skett and examined the art of using old and existing compositions to make something new, asking questions about originality in the digital age. This was done through an ambitious schedule of live and pre-recorded work with contributions from artists and musicians from across the globe, including critically acclaimed artists Frank Nora, Eduardo Navas and Natalia Skobeeva, DJs and mashup pioneers Z-trip and Girl Talk, and award-winning Canadian rap artist Baba Brinkman. 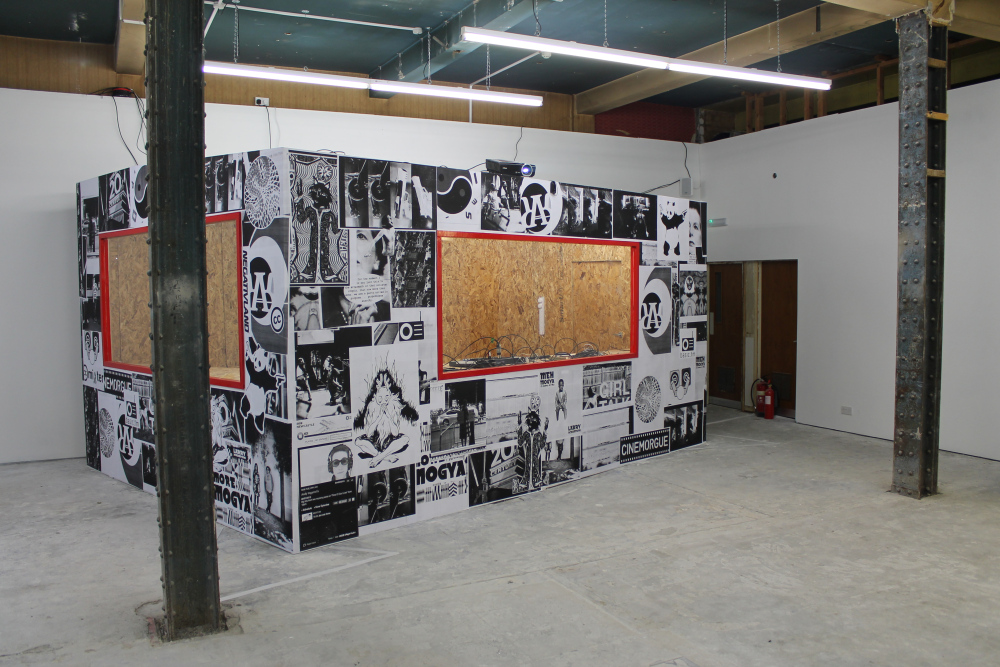 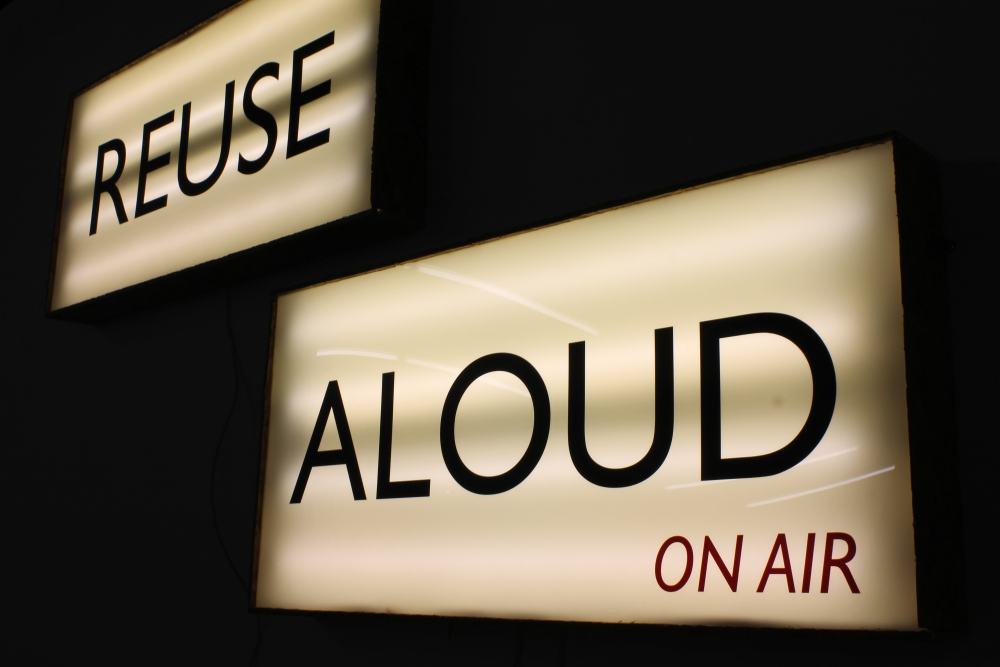 Throughout March a radio booth was installed in the NewBridge Project Space and it broadcast 24 hours a day on basic.fm. A preview event featured new work from artists Andy Ingamells, Jess Rose and Joe Pochciol.

Fri 8 March, 6-8pm
Meh Mogya (A Sample of Me) performance and talk by Larry Achiampong