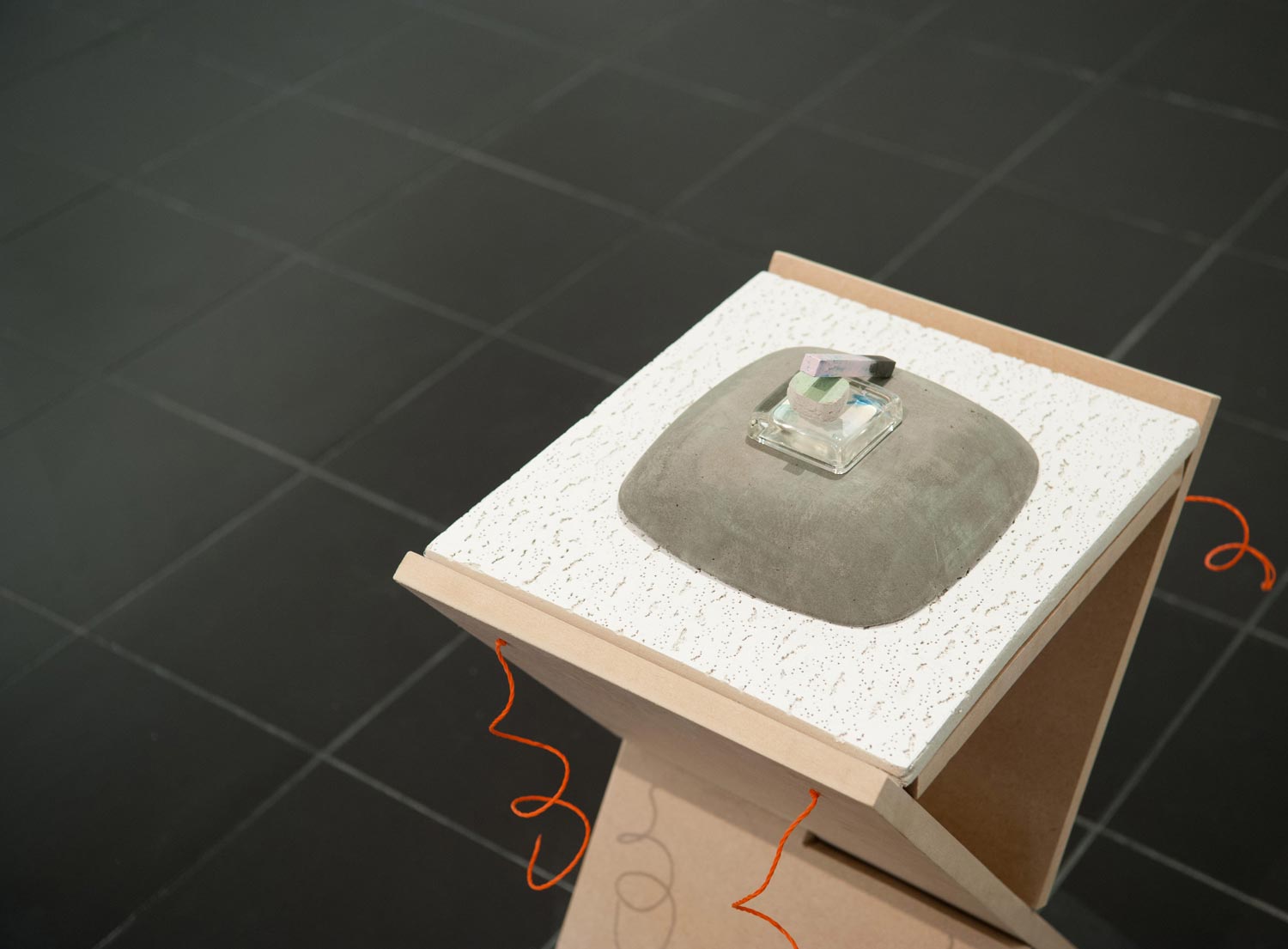 The NewBridge Project hosted five artists from The Royal Standard in Liverpool for a weeklong studio exchange in April (2015). We opened up their temporary studio spaces to present the works they had created during the exchange.